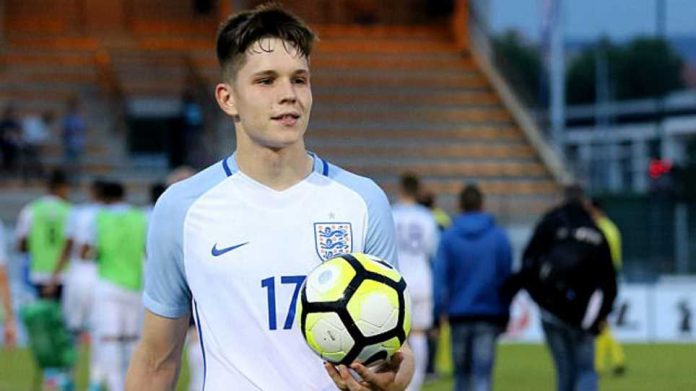 Popular football journalist, Phil Hay, who works from the Yorkshire Evening Post, has said that Leeds United could sign George Hirst on a cut-price deal in January.

Leeds are one of the clubs that previously held a “big interest” in the 19-year-old highly rated young talent who moved to second division Belgium side OH Leuven over the summer.

While talking on the latest episode of the Inside Elland Road podcast on Monday night, Hay said that Leeds can sign the player more cheaply now, than they could have from the Championship side.

He also added that Hirst is the type of player Bielsa could be looking to sign in the January transfer window. “That is a deal that Leeds could do fairly cheaply if they were willing,” said Phil Hay.

Hirst is a highly rated young player and his move to the Belgian club is an interesting one. Hay informed that Premier League outfit Leicester are keen to sign him, but that doesn’t mean Leeds are completely out of the race.