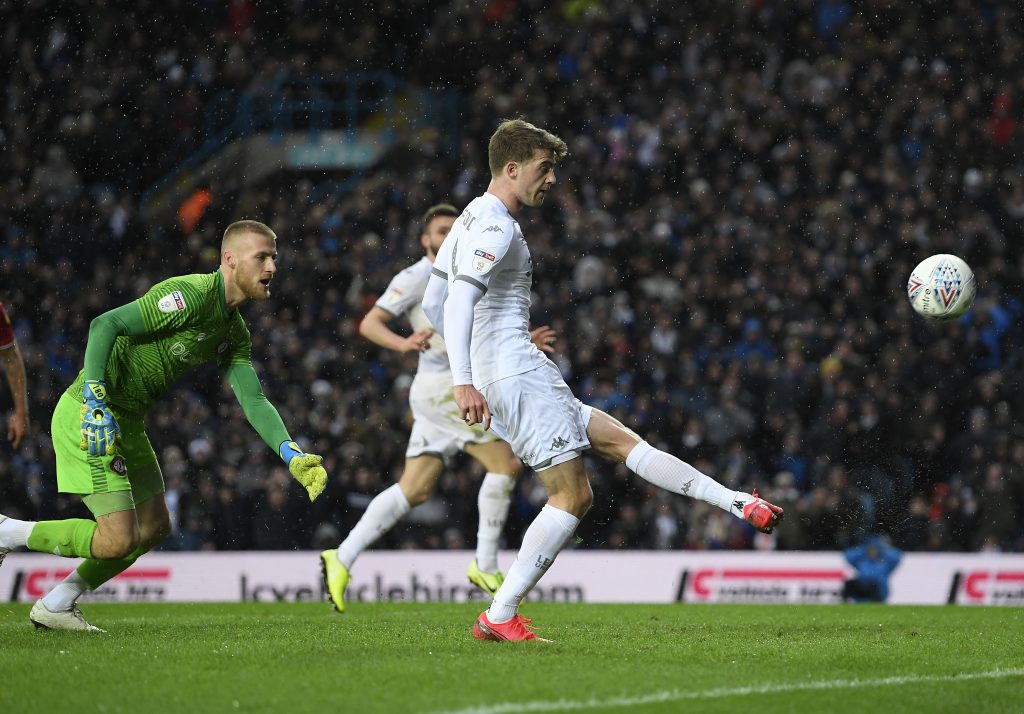 Leeds United won their fourth game in a row after beating Hull City 4-0 in the Championship on Saturday at the KCOM Stadium.

It was almost a near-perfect performance from the Whites, with several players producing eye-catchy displays.

Luke Ayling scored an early goal for Leeds. Pablo Hernandez scored after the break, and two goals from Tyler Roberts, who replaced Patrick Bamford from the bench, sealed all three points for Marcelo Bielsa’s side.

Bamford has now gone seven games without scoring and has managed to score only twice (two goals came against Millwall) in his last 13 games.

With Tyler Roberts scoring twice after replacing him, many Leeds fans feel Bielsa should drop Bamford.

Phil Hay of the Athletic has delivered his verdict on Bamford in a Q/A session with the fans after the game. The highly respected journalist feels that Bamford’s struggle has reached a stage where any break from the team would help him regain his confidence.

He notes that the former Chelsea striker will be suffering as his fellow teammates are performing at a high level while he is not being able to contribute in terms of substantial output.

Bielsa has kept immense faith in Bamford who works extremely hard for the team. The 26-year-old has scored 12 goals this season, but the figure would have easily crossed over 20 (at least) had he converted some of the sitters he missed during the season.

In all probability, Bielsa will stick with Bamford, but Leeds fans will be pleased with the timely return of Roberts who will add another dimension to the attacking setup.