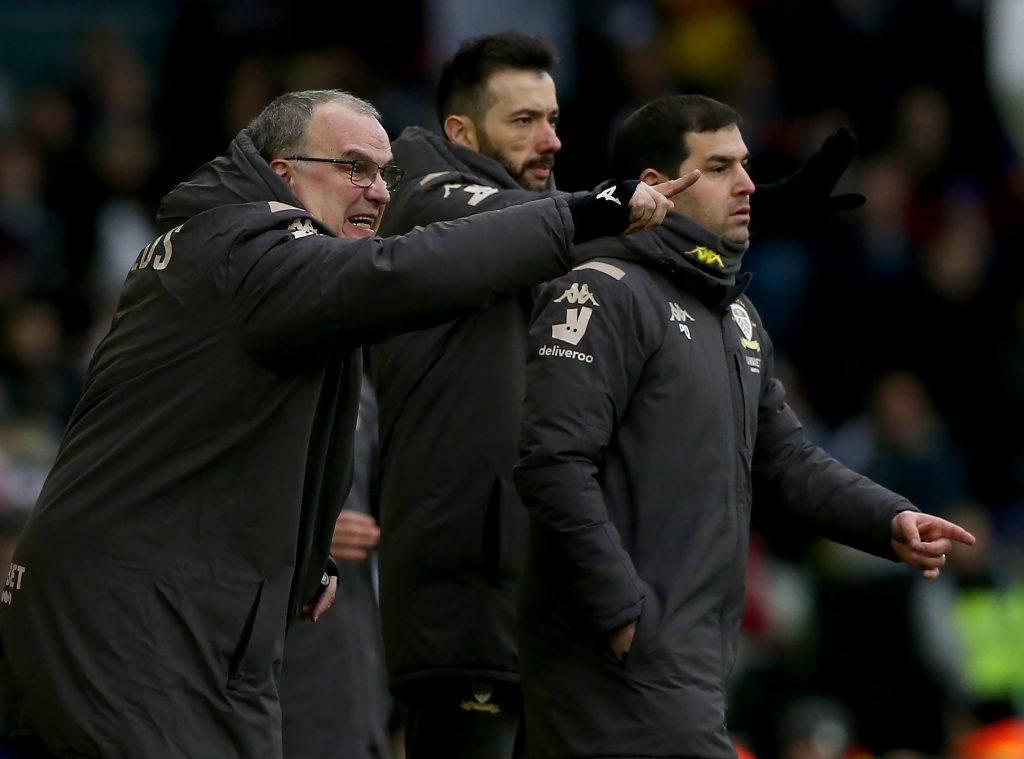 The Argentine’s contract at Leeds is set to expire this summer. He agreed to stay for an extra year and signed a one-year deal with the Whites at the start of the season after failing to secure promotion last year.

There is a suggestion that if Leeds fail to make it to the Premier League this time around, Bielsa’s time at Elland Road would be coming to an end.

According to Phil Hay of The Athletic, the Bielsa camp is “nonplussed about the link to Betis”. The sources close to the Argentine have told The Athletic that they are convinced that if Leeds secure promotion to the Premier League, Bielsa will stay at Elland Road.

It means, his contract will be renegotiated and that he would make an inevitable list of demands.

The news will surely excite the Leeds fans as they simply adore Bielsa.

There’s no doubt that it is due to Bielsa that Leeds fans are witnessing such a quality brand of football at Elland Road. Leeds are second in the Championship with just one point behind West Bromwich Albion with 10 games left to go.