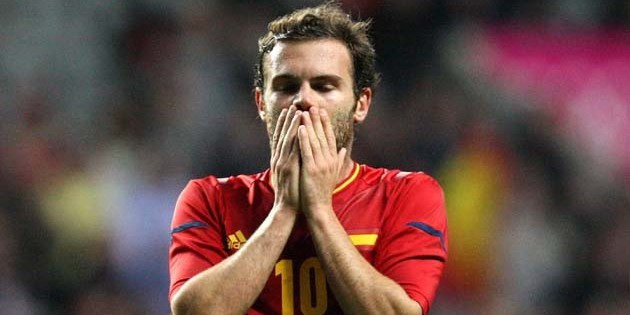 Chelsea’s Juan Mata has been the subject of increasingly varied transfer speculation in recent months; and now, according to the Spanish Press, Bayern Munich are the latest club looking into the possibility of signing the Spaniard. 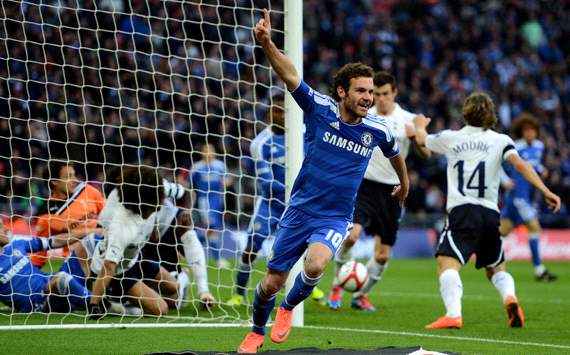 Pep Guardiola is known to be a fan of Mata, and according to Spanish newspapers AS and Marca (via Bild), the former Barcelona boss is eager to snap up the 25-year-old.

Mata has been marginalised under the reign of returning boss, Jose Mourinho; and despite returning to the first team in recent weeks, is still not considered to be an essential player by the Portuguese.

The news of Bayern’s interest will not be welcomed by the Blues faithful, who still hold Mata with high regard, and remain perplexed by their manager’s treatment of last year’s ‘Chelsea Player of the Year’.

Mata meanwhile must be assessing his options, what with the World Cup fast approaching. With such intense competition in the Spain national squad, he must be playing first team football every week to even be considered for a starting berth with the current World and European Champions.

A move away from West London may be his only option, but he would face stiff competition at Bayern from former Chelsea winger, Arjen Robben.

The crux of the matter seems to be that Robben recently suffered a knee injury that will keep him sidelined for at least six weeks; and with the Dutch flyer’s injury problems in the past a worrying precedent, Guardiola may want further world class depth in the position.

Mata could come in, and if he performs, could make the spot his own despite the return of Robben. He has the quality, certainly.

This would mean a stunning January move for the attacker; but it remains to be seen if Mourinho would even be willing to sell to a direct rival (or Guardiola himself). The reported €45m price tag could also throw Bayern off, and Chelsea would not be willing to budge too much.

A move to Germany would hold attractive incentives for Mata, and if these rumours have legs, it is one that he should take a long look at; despite the horror Chelsea fans would feel if they lost him.