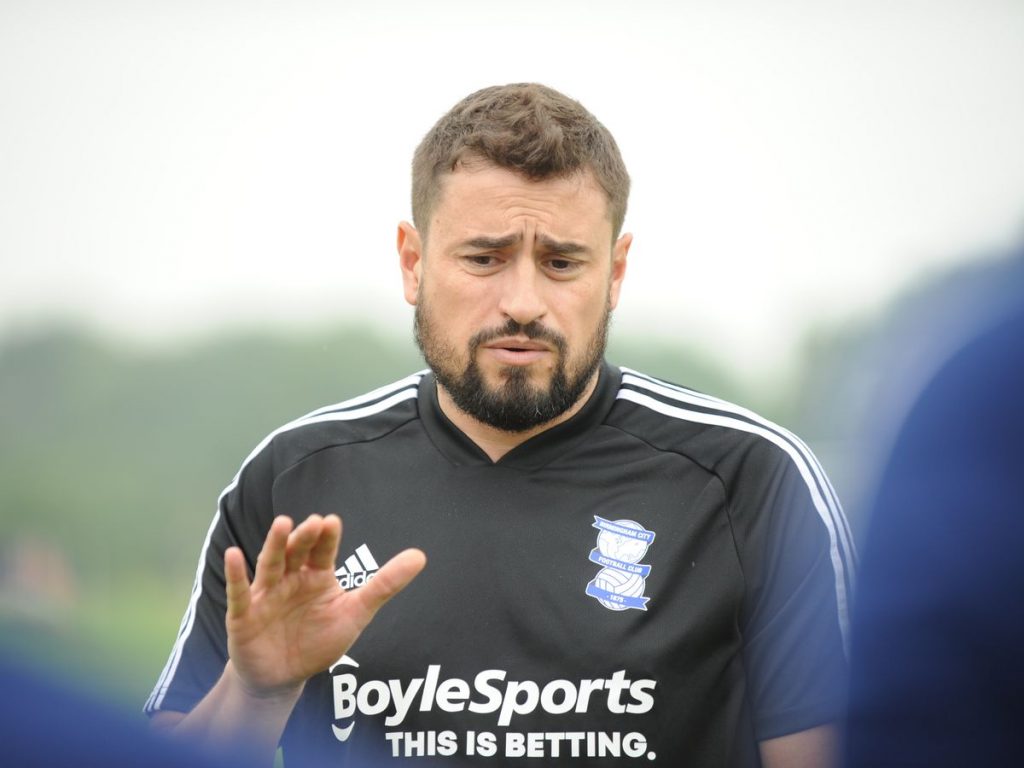 Birmingham City’s caretaker manager Pep Clotet has spoken highly of Leeds United on the club’s official website, suggesting the Whites will be competing for the promotion at the end of the season.

Leeds won 1-0 against Birmingham City at Elland Road, where Kalvin Phillips scored the only goal of the match in the 65th minute.

The Yorkshire club were undoubtedly the better team on the day and could have added more as they celebrated their 100th anniversary.

Clotet, a former Leeds assistant manager, has praised Marcelo Bielsa’s side, and suggested that Elland Road is a tough place to visit.

He told Birmingham’s official website: “Leeds press very, very well and everything has to be very precise for that ball to go in. The same could apply to ourselves as we managed to dismantle most of Leeds’ attacks.

“We could have done slightly better with our chances, but Leeds is a tough place, they defend in numbers and press you as soon as you win the ball back. I think we competed, against a team that will be up there for promotion at the end of the season.”

Leeds suffered a shock 2-1 defeat against Millwall before the international break. And they needed to bounce back strongly in the league.

The Whites haven’t been scoring freely at home this season, having managed to score just five goals at Elland Road thus far. However, it was an important win and it takes them to second in the league table after 12 games, two points behind league leaders West Bromwich Albion.

Leeds United to action on Tuesday evening when they take on Preston North End away from home in the Championship. The Whites will be looking to maintain the momentum and pick all three points from the game.