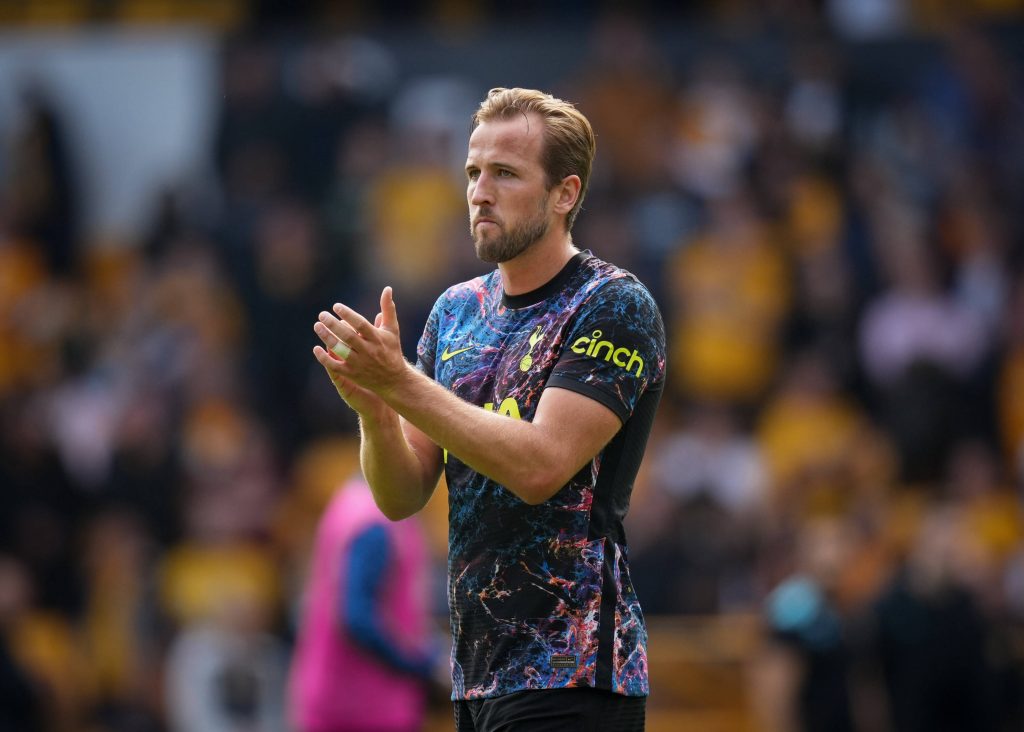 Popular football pundit, Paul Merson, has suggested that Manchester United have made a mistake by not signing Harry Kane from Tottenham Hotspur.

The Red Devils made a stunning move towards the end of the transfer window by bringing back their former player Cristiano Ronaldo at Old Trafford from Juventus.

While the 36-year-old Portuguese still remains a top-class player, Merson feels he won’t be as effective as he was during his prime years at Old Trafford.

Merson is doubtful whether Ronaldo can inspire United into winning the league title, and feels the Red Devils should have gone after Kane instead.

Merson wrote for the Daily Record:

“Harry Kane wins you the league. With the money they have spent on Jadon Sancho and Ronaldo, surely you try and get Kane? I think he would have gone there. United are the biggest club in the world.

“Signing Ronaldo is great for the fans. The king is back. But it frustrates me. You sell shirts with Ronaldo. You win the league with Kane.”

Kane was heavily linked with a move to both the Manchester clubs this summer.

The England striker made his feeling clear to Tottenham chairman Daniel Levy that he wants to move elsewhere, and that the club must honour the gentleman’s agreement they had with him.

Manchester City were reluctant to pay £150 million for him, and the deal didn’t materialise in the end.

Kane probably would have equally taken the opportunity to join United, but the central issue here is the transfer fee being set by Spurs.

The 28-year-old is arguably one of the best strikers in the world and he would have helped United win the league this season. But his asking price would have been a big obstacle for the Red Devils as well.

Spurs have made some very good signings this season, and they have also made a bright start to the campaign, winning all three of their opening Premier League games.