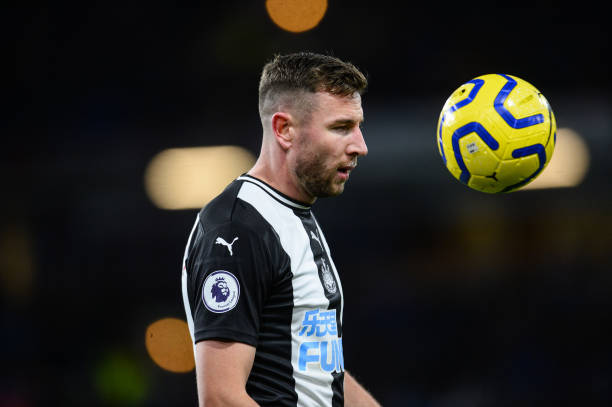 Newcastle United defender Paul Dummett has been ruled out of the campaign following the injury he sustained against Wolverhampton Wanderers.

The Wales international strained his hamstring during the draw against Wolves, and boss Steve Bruce has confirmed that the versatile defender has played his last game for the Magpies this term.

Dummett had been a very reliable option for Newcastle this term, starting 14 league games and featuring at left-back and left wing-back, and being without him for the rest of the season, alongside Jetro Willems, is a huge blow.

The 28-year-old has sent a message to the Newcastle fans on Twitter, vowing to come back stronger:

Gutted 😢 the lows of football. Thanks for all your messages of support 👏🏼 I’ll be back 💪🏼 pic.twitter.com/ldoEFzPcux

Dummett could go under the knife, and Newcastle might be forced to bring in another left-back following the latest injury blows.

The Saint James’ Park outfit have been very solid at the back this season, and it’s one of the reasons why they are currently seven points above the relegation places.

Newcastle do not risk relegating and are just around 16 points or less away from securing safety.

They will have to do that without Dummett, though, and Bruce will hope his side will finally be free from the injuries that have beleaguered them for a while now.