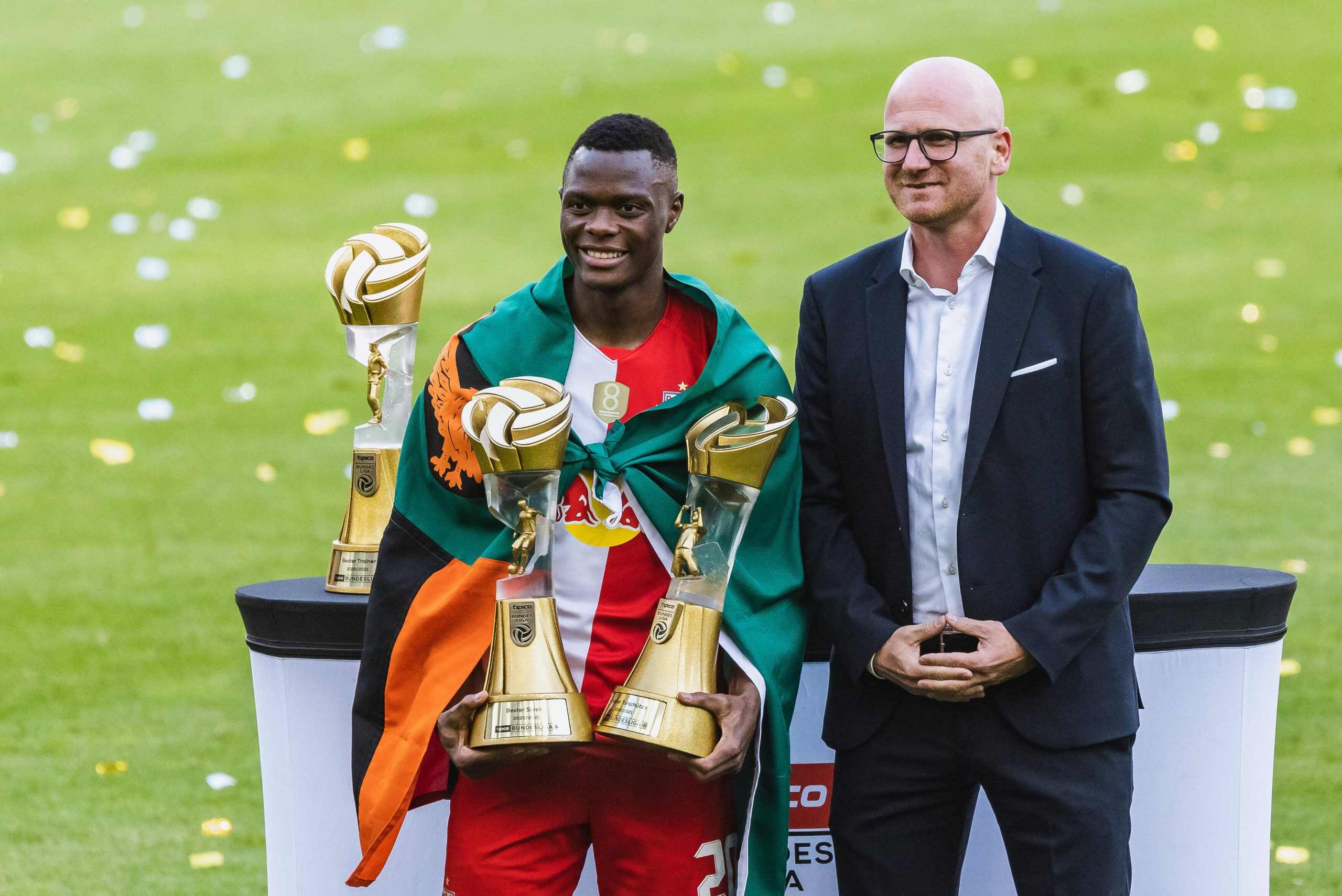 The Hammers are searching for a new striker this summer, and they were recently deemed favourites to sign Daka.

However, the 22-year-old has the ambition of joining a higher profile club and has rejected the prospect of joining David Moyes’ side.

The Zambia international has also rejected advances from Ligue 1 giants Monaco despite them qualifying for the Champions League.

Daka had a superb 2020/21 campaign for Salzburg, registering 34 goals and 12 assists from just 42 appearances in all competitions.

He is likely to be on the radar of several elite European clubs, particularly after the success of former teammate Erling Braut Haaland.

Haaland switched from Salzburg to Borussia Dortmund last year and recently had a stunning 41-goal season for the German outfit.

There is the anticipation that Daka could make a similar impression. The striker may want to assess his options before deciding on his next club.

The Hammers will be playing in the Europa League group stage for the first time next season and are likely to pursue a new striker.

Michail Antonio is the only senior centre-forward in the squad, and the Englishman has struggled with injuries over the past few seasons.

Daka would have proved a major coup for the Hammers, but his decision to snub their interest doesn’t come as a big surprise.

Chelsea and Liverpool have also been credited with an interest in him, and he would stand a great chance of leading the line for either club.