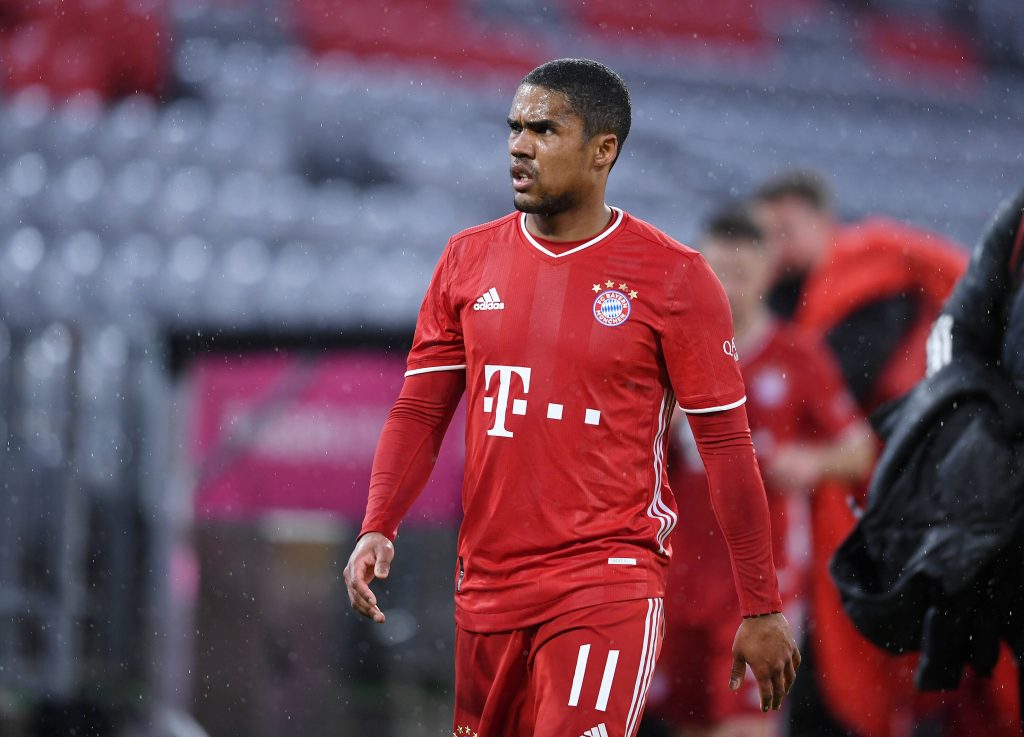 Alongside Willian on the flanks is fellow Brazilian Douglas Costa, who is currently plying his trade for German giants Bayern Munich.

The 30-year-old has certainly established himself as one of the most successful players of his generation in terms of trophies with Bayern Munich and Juventus.

However, Costa has contributed very little to this success, particularly for his current parent club Juve. He has failed to warrant the €40 million-plus bonuses that they splashed out to bring him to Turin.

Like a handful of other Brazilian talents, Costa first moved to Europe with Shakhtar Donetsk, where he burst onto the scene a decade ago.

While his impressive performances in Ukraine earned him a move to Bayern, he failed to live up to his early promise.

He has scored just 15 league goals for Bayern and Juve since 2015 – an abysmal record that seems to have been ignored by the media.

This season has proved to be another poor one for Costa, with the Brazilian scoring just a single goal in 20 appearances in all competitions.

It is astounding that Costa has had such an easy ride playing for two of the biggest clubs in world football over the last six years, contributing little to their respective success.

Perhaps what Costa needs for a resurgence is a move elsewhere, with a handful of Premier League teams said to be interested in the winger.