Opinion: Everton must move for Arkadiusz Milik in the summer 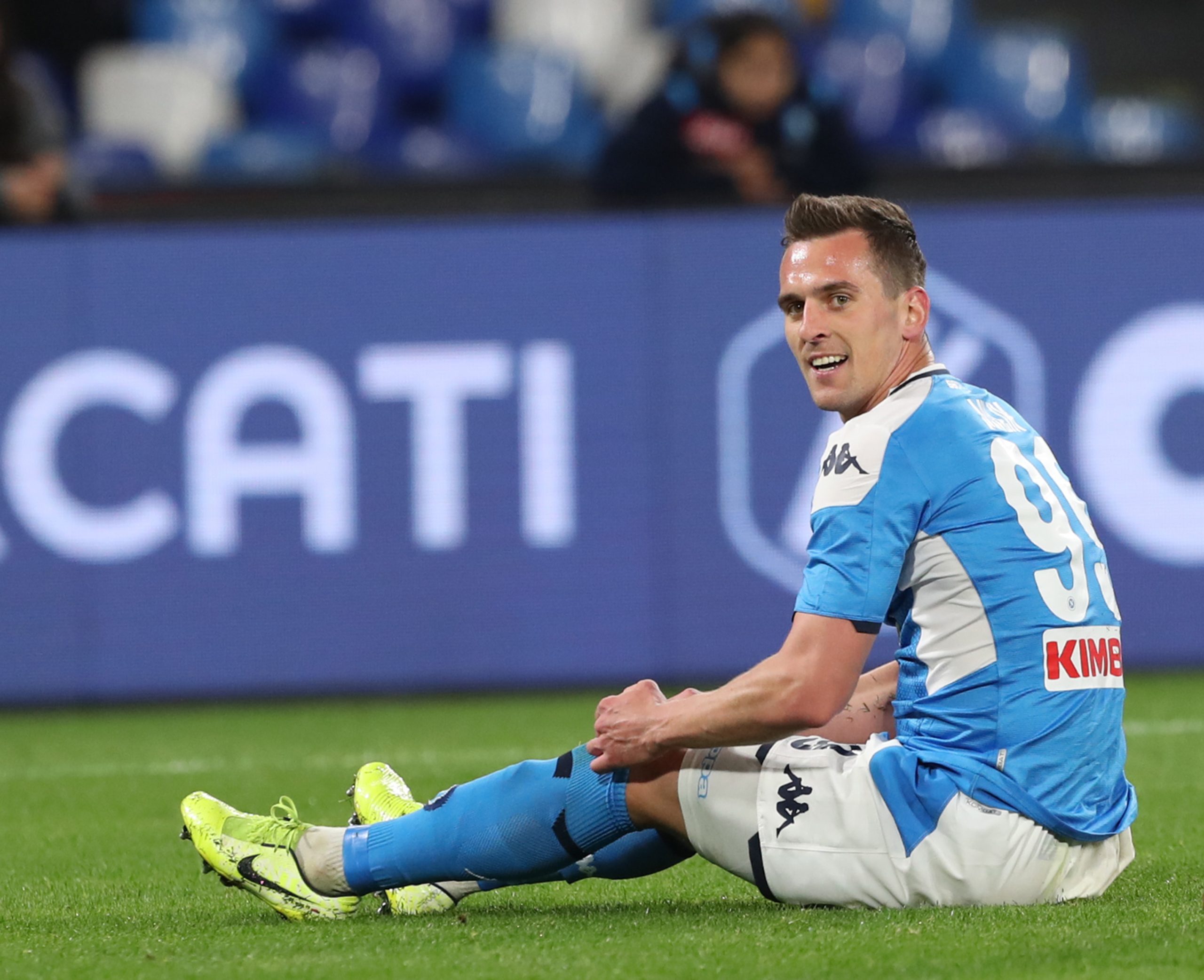 Carlo Ancelotti should definitely be looking to sign a striker in the summer transfer window.

Dominic Calvert-Lewin has been excellent since the Italian took charge, but the Toffees need more depth and quality in attack if they’re ambitious about playing European football.

Moise Kean has struggled badly, while Cenk Tosun will probably be sold in the summer. Richarlison has played upfront but the Brazilian is at his dangerous best when he plays on the left.

With that in mind, Ancelotti should return to his former club to sign Arkadiusz Milik in the summer transfer window.

According to reports from La Gazzetta Dello Sport (h/t The Daily Mail), the 26-year-old striker will consider leaving Napoli at the end of this season.

The report claims that negotiations over a new contract have reached an impasse, and as a result, the Poland international has made up his mind to depart from Stadio San Paolo this summer.

Milik has scored 12 goals in all competitions for Napoli this season. Ancelotti knows him very well, and he would be a superb addition for the side.

He is not only a very good finisher, but he is equally strong at taking free-kicks. Furthermore, he is very good at holding on to the ball and would be an ideal fit in Everton’s improvised 4-4-2 system.

Back in the January window, Tottenham showed interest in signing Milik as a replacement for the injured Harry Kane. He would reportedly cost in the region of £60m but Everton should be able to lower the fee down taking full advantage of Milik’s desire to leave the club.