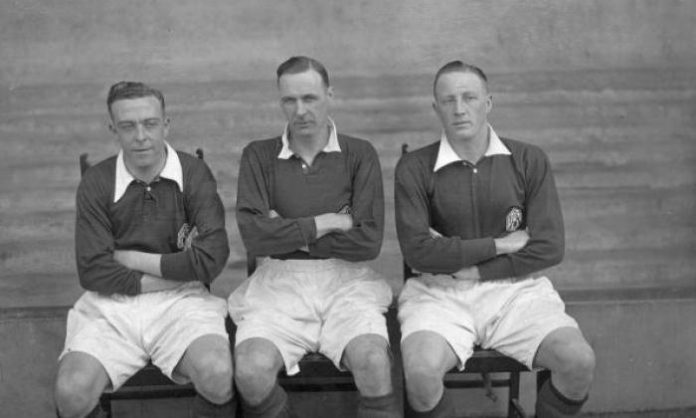 On this day in 1928, Arsenal completed the world record transfer of forward David Jack from Bolton Wanderers for a massive fee of £10,890.

Interestingly, this was not the first time that a club paid a world record fee to secure Jack’s services. Born in Bolton, Jack began his footballing career with Plymouth Argyle. Scoring 15 goals in 48 appearances in the old Football League Third Division caught the attention of his hometown club Bolton Wanderers. In 1920, Bolton paid a world record fee of £3,500 to sign him. The sum was a £1000 more than the previous record set by Blackburn Rovers who paid £2,500 for Heart of Midlothian’s Percy Dawson in 1914.

Jack spent eight seasons with Bolton winning FA Cup in 1923. He created history once again after becoming the first player to ever score at the Wembley Stadium. His 2nd minute striker helped Bolton record a 2-0 win over West Ham United to lift the FA Cup.

Meanwhile in North London, Arsenal captain Charlie Buchan decided to hang up his boots. Manager Herbert Chapman was in the market for a new forward and Bolton’s financial troubles meant that a deal for Jack was possible.

Chapman invited representatives from Bolton to a hotel bar to negotiate the transfer. According to Bob Wall, a former football administrator who worked with Arsenal, Chapman spent the meeting drinking gin & tonic without the gin, while the representatives, unbeknownst to his ploy, kept on gulping down the drinks.

Initially, Bolton refused to let Jack go for a penny less than £13,000. But Chapman’s ingenuity brought the fees down by a couple of thousand pounds. Arsenal still had to pay a record fee making Jack the first ‘five-digit transfer’ in the history of the sport.

Jack remains the only player, along with Diego Maradona and Ronaldo Nazario, to break the world record transfer fee on two separate occasions.