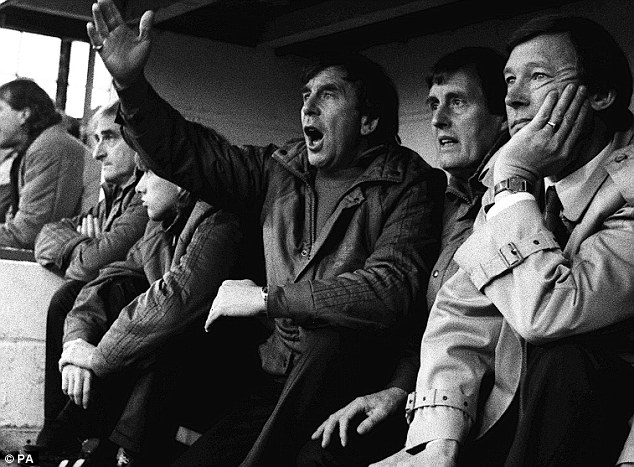 On this day in 1986, Sir Alex Ferguson took charge of Manchester United for the first time as manager in a First Division clash against minnows Oxford United.

Ferguson replaced Ron Atkinson at Old Trafford and was officially unveiled as United boss only two days ago. The United hierarchy had identified the Glaswegian to revive the club’s fortunes after a disappointing start to the season. Ferguson had already made a name for himself in the world of football after breaking the Old Firm duopoly in Scotland with Aberdeen. Under his tutelage, Aberdeen went on to win three league titles; an unprecedented achievement considering how dominant Celtic and Rangers were.

The United team arrived at Oxford’s tiny Manor Ground where 13,500 fans had crammed in. Ferguson took his place in the dugout after exchanging pleasantries with opposition manager Maurice Evans and then the match kicked off. John Aldridge scored from the penalty spot before Neil Slatter added another to hand Ferguson a 2-0 debut defeat.