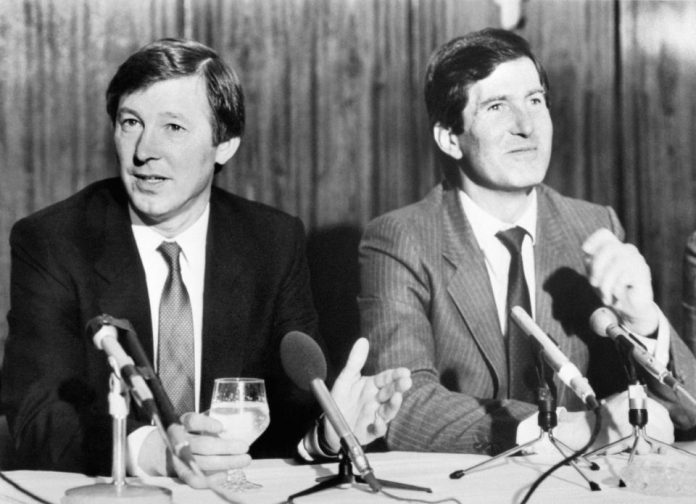 On this day in 1986, Manchester United appointed Alex Ferguson as their manager.

The man from Govan replaced Ron Atkinson at the helm and went on to become the most successful manager in English football history. Ferguson was starting to become a phenomenon even before he arrived in Manchester. The Glaswegian broke the Old Firm duopoly up in Scotland with Aberdeen with whom he won three league titles, four Scottish Cups, a historic UEFA Cup Winners Cup and a UEFA Super Cup.

But Ferguson’s early years at United were turbulent and disappointing to a point where many fans demanded for him to be sacked. The Scotsman failed to deliver a trophy in his first four years in charge. But fortunately, the United chiefs persisted with him and he won the FA Cup in 1989-90 season to kick-start an era that would see United win practically everything that was thrown at them.

He won five FA Cups and two UEFA Champions League titles as well before retiring at the end of the 2012/13 season.