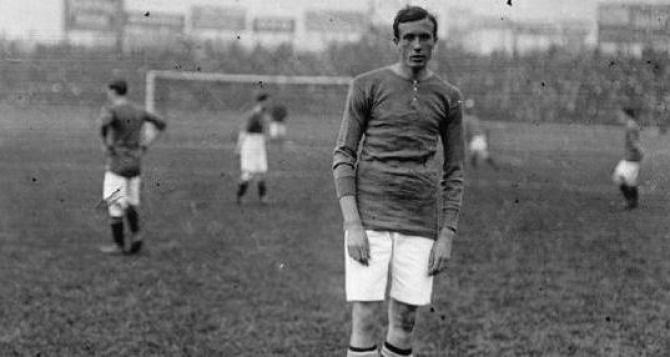 On this day in 1913, Danish football star Nils Middelboe became the first non-British player to make an appearance for Chelsea.

The following year, Middelboe moved to Chelsea from Kjøbenhavns Boldklub. Initially, he had agreed to join Newcastle United but changed his mind at the last minute. He was appointed captain even before playing a single minute of football for the Blues. So Middelboe, captaining Chelsea, made his debut in the 2-1 victory against Derby County at Stamford Bridge.

On this day in 1969, Match of the Day appeared in Technicolor for the first time to show Liverpool’s 2-0 win over West Ham United at Anfield.

Chris Lawler opened the scoring in the 17th minute before Bobby Graham added another at the hour’s mark to help Liverpool record a comfortable win in front of a raucous crowd.