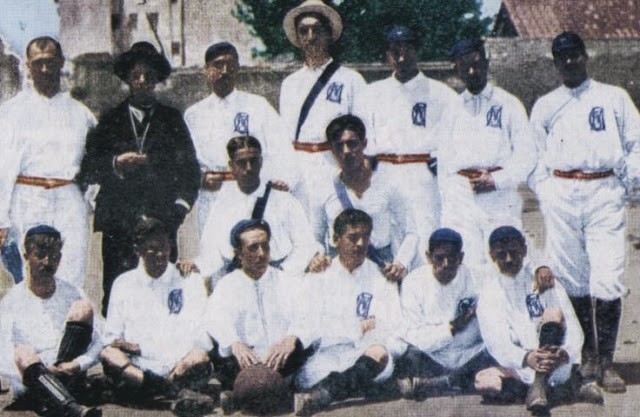 On this day in 1902, La Liga giants Real Madrid came into existence.

Madrid Football Club was officially founded on 6 March 1902 and was presided over by Juan Padros. The club won four consecutive Copa del Rey titles, the only competition in the country at that time, between 1905 and 1908. In 1920, King Alfonso XIII bestowed the title of Real (Royal) on the club and Madrid FC was since then known as Real Madrid.

The club has gone on to win record number of trophies both in domestic and European football. Real’s 33 Spanish league titles and 12 European Cup victories are both national and international records, respectively.

On this day in 1962, with 13 games still remaining in the campaign, Accrington Stanley resigned from the Football League.

Club chairman Edwin Slinger revealed that the club was suffering from crippling debts and required a mammoth sum reaching upwards of £4000 to clear their dues. Their last game was a 4-0 loss against Crewe Alexandra before leaving the Football League.

Fans of the club later reformed Accrington Stanley who as of 2018, play in League Two.