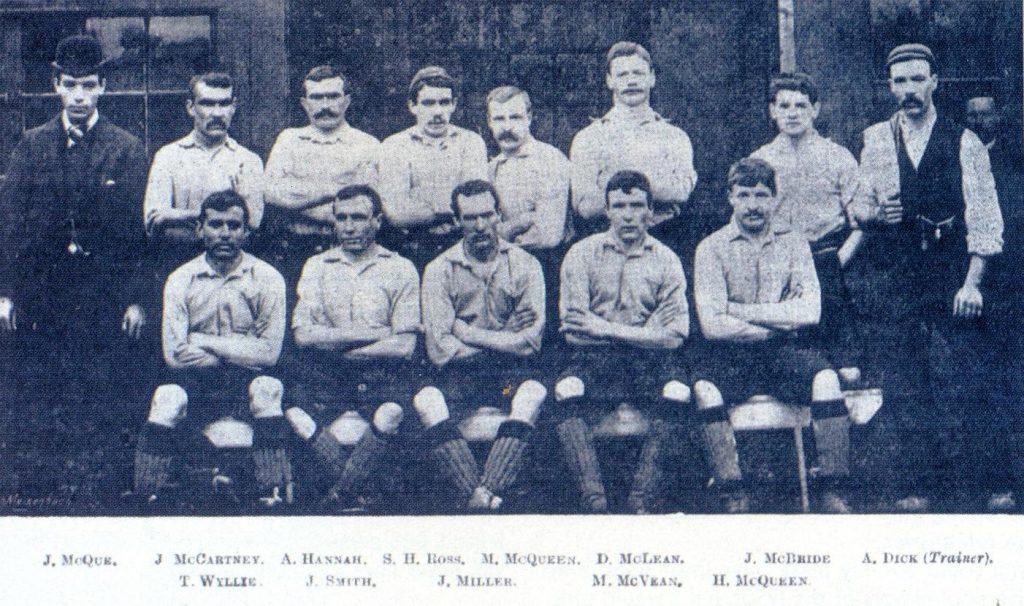 On this day in 1892, Liverpool FC was founded in Merseyside by John Houlding after splitting from Everton FC.

To understand Liverpool’s origins, you have to also understand Everton’s history as a football club. In 1871, the St. Domingo Methodist New Connexion Chapel was opened in Breckfield Road North in Everton. Six years later, Reverend Ben Chambers was appointed as minister of St. Domingo Chapel. An avid supporter of the edifying effects of sports, Chambers created a cricket team for the young lads in the parish. As cricket is primarily a sport for the summers, there was an urgent need of finding other recreational activities that could be enjoyed in the rain and during winter. And thus formed the St. Domingo Football Club in 1878.

Meanwhile Houlding was left without a football club. He invited a bunch of other people who had split from Everton to a meeting and formed Liverpool FC.

The club played its first ever game at Anfield in September 1892, a 7-1 thrashing of Rotherham United in a friendly. They have since then gone on to become one of the greatest clubs in world football.