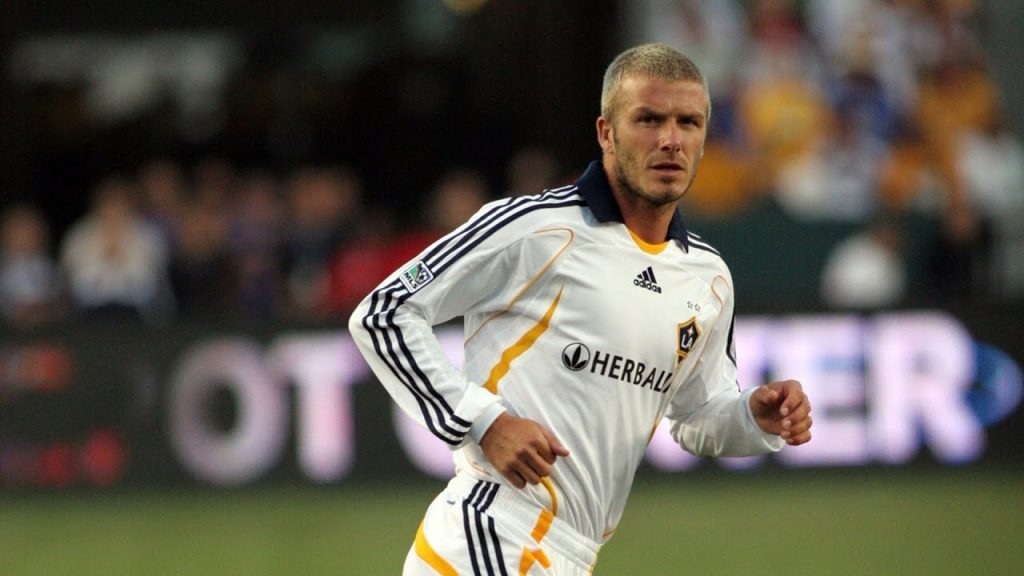 On this day in 2007, David Beckham announced that he would be signing a contract with Major League Soccer club Los Angeles Galaxy.

The former Manchester United superstar had fallen out of favour with Real Madrid boss Fabio Capello but showed a late resurgence in the second half of the season that helped Real win their first La Liga title in four years. This prompted Real to renegotiate with Beckham to extend his stay in the Spanish capital. But the former England captain stayed true to his words and joined the Galaxy in the summer of 2007.

Beckham’s eye watering contract with the MLS side invited a lot of criticism from a few sections of the footballing world. The contract stretched over five years worth a reported $250 million. Only 20% of that mammoth sum made up his wages, the remaining 80% came from sponsorship deals and a stake in the club’s profits. He fulfilled his contractual obligation with the club by playing in the MLS for five seasons and joined Paris Saint-Germain in 2013 before retiring from the game.

As one Englishman made its way into America, a very talented American reached the shores of England on this day in 2007.

Fulham paid a reported £2 million to New England Revolution for the services of their highly coveted attacker Clint Dempsey.

The 23-year-old joined his American teammates Carlos Bocanegra and Brian McBride at the club and would later win back to back Player of the Season awards at Craven Cottage.