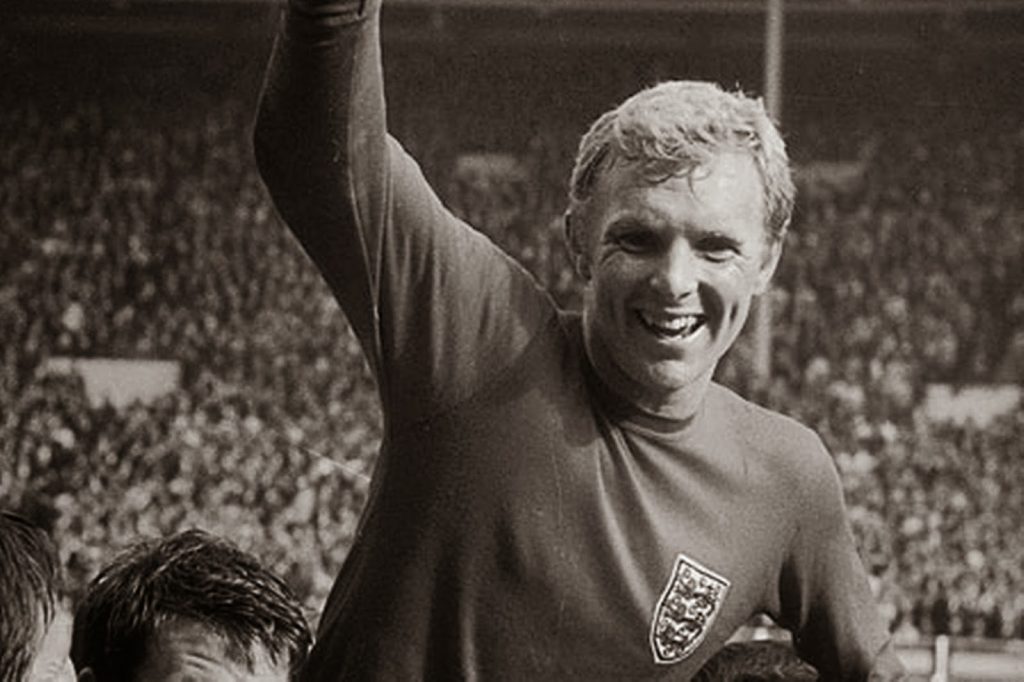 On this day in 1993, England legend Bobby Moore passed away at the age of 51 from cancer.

In a career that lasted from 1958 to 1983, Moore was widely regarded as one of the greatest players in the game. He captained West Ham United for more than ten years and led England to World Cup glory in 1966. He won 108 caps in total for the Three Lions which was a record at the time of his retirement. Brazil legend Pele believed that Moore was the best defender he ever faced in international football.

There have been calls for granting Moore a posthumous knighthood.

On this day in 2004, Bournemouth forward James Hayter set a new Football League record by scoring a hat-trick inside two minutes and 20 seconds.

Bournemouth were cruising against Wrexham and were in a commanding lead of 3-0. Hayter, named on the bench, came on in the 84th minute, and completed his 140-second hat-trick beating the previous record set by Gillingham’s Jimmy Scarth.

Hayter’s parents who were in the stadium missed their son’s heroics as they left early to catch a ferry back to their Isle of Wight home.