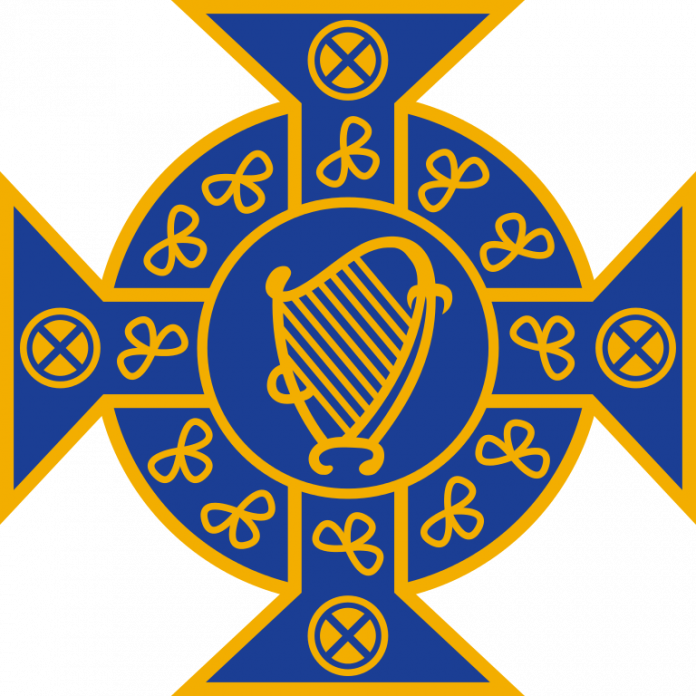 On this day in 1897, Ireland became the first national team to play under an official manager.

Back then, national teams were selected by their country’s respective Football Associations and coached by the team’s captain. But Ireland broke the norm in 1897 by appointing Billy Crone as their manager. Crone, a former defender who played for Irish club Distillery and was now the manager of the club, was approached for the managerial role which he gladly accepted. Crone had only been in charge of Distillery for a year when he took the Ireland national side under his wings.

His first game came against England in that year’s British Home Championship. Played at Trent Bridge in Nottingham, Crone and his boys were delivered a heavy blow as they lost 6-0.  They won their next match 4-3 against Wales in Belfast but lost 5-1 against Scotland at Ibrox to finish third in the final standings.

Crone, a 12-time Irish international himself, continued coaching Distillery and held his position for 15 years.

In appointing Crone, Ireland were almost half a century ahead of England who made their first managerial appointment in 1946 when they hired former Manchester United defender Walter Winterbottom to lead the Three Lions. Scotland and Wales both appointed national team managers in 1954. The Scots were led by former Preston North End man Andrew Beattie while the Welsh were under the tutelage of Arsenal legend Walley Barnes.

On this day in 1922, Leeds United’s Billy Poyntz got married in the morning and later that afternoon, scored a hat-trick against Leicester City in a Second Division fixture.

Poyntz was signed from Welsh club Llaanelli that summer and quickly established himself in the club’s first team plans. A week before his wedding, the Welshman achieved the distinction of becoming the first Leeds player to be sent off in a league fixture as he was dismissed against Bury. Poyntz unfortunately could not build on his heroics against Leicester and was sold to Doncaster in the following season.