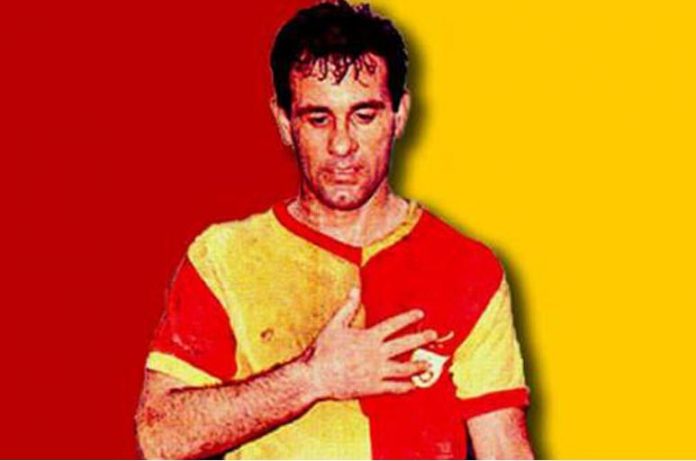 On this day in 1929, Newcastle United’s Andy Cunningham, aged 38 years and two days, became the oldest player to make his Football League debut as the Magpies hosted Leicester City.

Born in Galston, Ayrshire, Cunningham began his professional career with Kilmarnock where he spent six seasons before moving to Rangers in 1915. The Scotsman eventually established himself as a key player for the Glaswegians, scoring 182 goals in 389 appearances for the club and winning seven league titles in the process.

He joined Newcastle in 1928 before becoming player-manager in 1930. Cunningham guided the Magpies to a historic FA Cup triumph beating Arsenal 2-1 in the final in 1932.

On this day in 1936, Galatasaray legend Metin Oktay was born in Izmir in Turkey.

A prodigious talent since he was a boy, Oktay joined Galatasaray at the age of 19 after impressing the club with his form in the lower leagues. Despite being so young, Oktay finished the first season in the Istanbul League as top scorer as Galatasaray went on to lift the title. The next three seasons in Istanbul bore the same result as Oktay finished as the top scorer at the end of each campaign.

Nicknamed ‘Taçsız Kral’ (the Uncrowned King), Oktay was particularly deadly in derby matches. In a game against Galatasaray’s archrivals Fenerbahce, Oktay scored four goals as Gala went on to win 5-0.

Oktay moved to Serie A side Palermo for the 1961-62 season before returning to Istanbul for a second spell with the club. In total, Oktay scored a whopping 586 goals in 497 appearances (including friendlies) for the club.

Harley and Poole score for Hartlepool

On this day in 2013, Hartlepool United hosted Notts County at Victoria Park in League One and won 2-1.

Hartlepool ended a 12-match winless streak but it was the name of the scorers that was the subject of discussion at full time. James Poole put the home side ahead in the fifth minute before captain Peter Hartley scored the winner in the 70th. Hartley and Poole come to the rescue of Hartlepool.