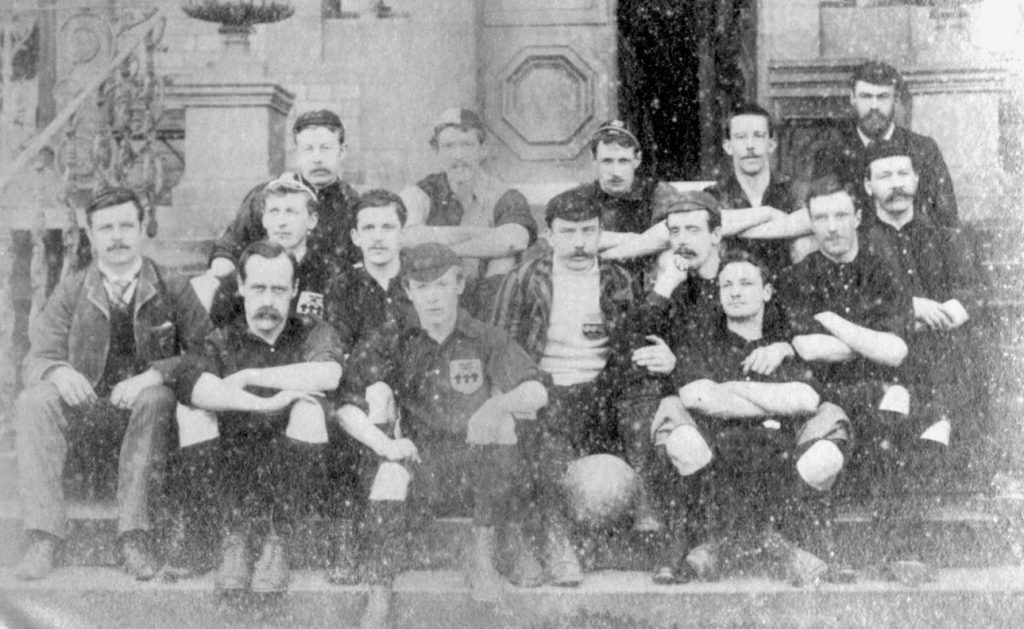 On this day in 1860, Sheffield FC and Hallam FC played what is believed to be the first match between two different football clubs. Sheffield emerged victorious by beating Hallam 2-0.

Founded in 1857, Sheffield hold the distinction for being the oldest football club in the world. The club was formed by a couple of cricket enthusiasts from the Sheffield Cricket Club who wanted to engage in another sport that could be played during the winters. The two men, Nathaniel Creswick and William Prest, subsequently established the Sheffield Football Club.

Three years later, in 1860, Hallam FC was founded to give Sheffield some competition. With the Football Association yet to be formed and the FA rules yet to be formulated, the clubs played the game using the ‘Sheffield rules’ – a set of laws streamlined by Creswick and Prest. The FA would later adopt and modify these rules.

This led to the derby between Sheffield and Hallam to be named as the ‘Rules Derby’. The match was played at Hallam’s home turf, Sandygate Road. Opened in 1804, it holds a Guinness World Record for being the “Oldest Ground in the World.