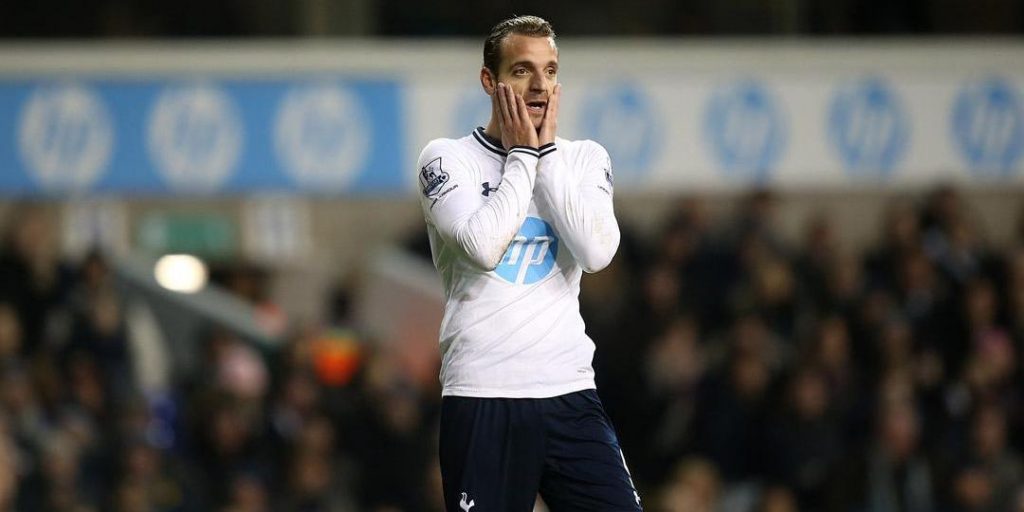 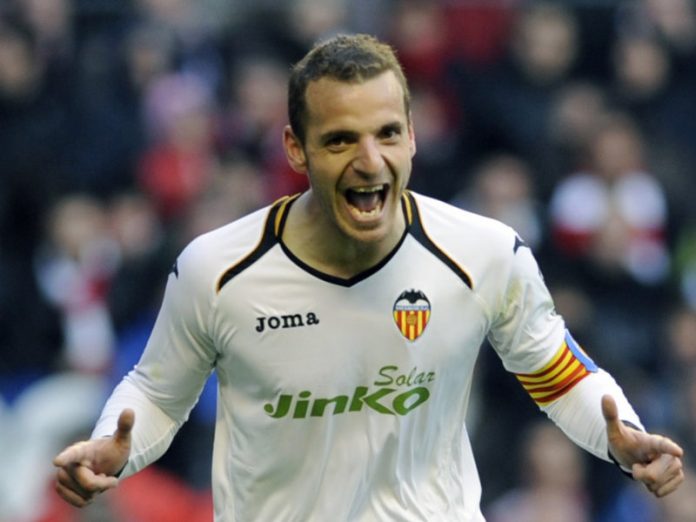 Spanish striker Roberto Soldado has completed his move to La Liga outfit Villarreal from Premier League club Tottenham Hotspur, after the he traveled to Spain earlier in the week to secure the move.

The 30-year-old has penned a three-year deal with the Yellow Submarines, and becomes the club’s second striker signing of the close season after the loan move of Atletico Madrid’s Leo Baptistao last month.

A statement on Villarreal’s official website read: “Villarreal and English side Tottenham Hotspur FC have come to an agreement for the transfer of Spanish striker Roberto Soldado, who will become ‘Yellow’ during the next three seasons (until June 30th, 2018).“

Soldado, who became Tottenham’s record signing when he joined from Valencia in the summer of 2013, was pushed down the pecking order at White Hart Lane and struggled for regular first team football under manager Mauricio Pochettino last season.

He played 24 times in the Premier League in 2014/15, and started only seven games for the north London outfit, scoring once.

The Spain international was prolific in his previous spell in Spain’s top flight with Valencia, where he scored 82 goals in 141 appearances for Los Che. He has also played 12 times for Spain, notching up a tally of seven goals for La Furia Roja.

Villarreal will expect Soldado to rack up the goals in the upcoming campaign after last season’s top scorer Luciano Vietto moved to Atletico Madrid during the close season.