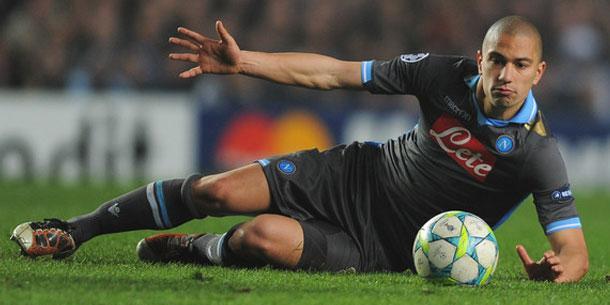 Leicester City have officially confirmed the signing of Swiss international Gokhan Inler from Italian outfit Napoli, subject to international clearance and approval from the Premier League and the FA.

A statement on the Foxes’ official website read: “Leicester City have completed the signing of Switzerland captain Gokhan Inler from Italian club Napoli, subject to international clearance and receiving approval from the Premier League and the FA.”

Inler, who is the captain of the Switzerland national team, will bring with him his vast experience of playing in one of the major European leagues, having played over 200 games in the Serie A for Udinese and Napoli.

Inler has penned a three-year deal at his new club, and will be expected to provide leadership and bring in his top-level experience to a Leicester side that finished 14th last season.

The central midfielder has played in the Champions League and the Europa League and was part of the Swiss side in the 2010 World Cup as well as the 2014 World Cup.