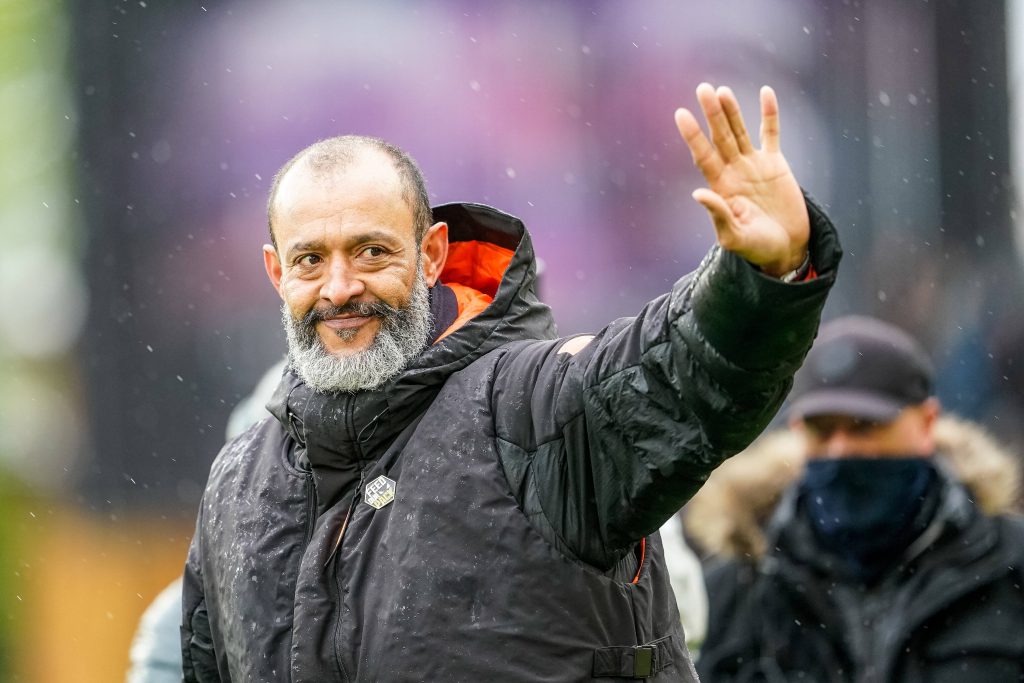 Tottenham Hotspur are close to appointing Nuno Espirito Santo as their next permanent manager.

After checking out several options, and in some cases making a mockery of the managerial hunt, they are finally set to appoint the former Wolverhampton Wanderers boss.

According to reliable journalist Gianluca Di Marzio, Spurs are in advanced talks with the Portuguese, and he is “very close” to moving to north London.

If the 47-year-old becomes the new manager, the north London club will be targeting Sevilla defender Jules Kounde.

However, there’s nothing to be excited about. In the past few months, there have been cases where the deal broke off at the end.

He has claimed that extensive talks have been held, and Director of Football Fabio Paratici likes him very much. Barring a late change of heart, Nuno will become the next manager at Spurs.

Understand that, barring a complete about turn (and we've had enough of those in these 67 days), the former Wolves boss could be in place at Tottenham next week just days before pre-season starts at Hotspur Way.

Nuno has been in demand this summer since leaving Wolves. He was close to joining Crystal Palace, but the deal fell through.

The Portuguese boss was then targeted by Everton, but nothing concrete materialised. It now seems he is on his way to join the north London club.

Nuno did a decent job at Wolves, but expectations at Tottenham will be higher.

It will be interesting to see whether he has that aura and personality to convince Harry Kane to stay for another season.

Manchester City have had a £100m bid rejected for Kane, but Daniel Levy could be tempted to offload him if he receives an offer of £150m for the England striker.