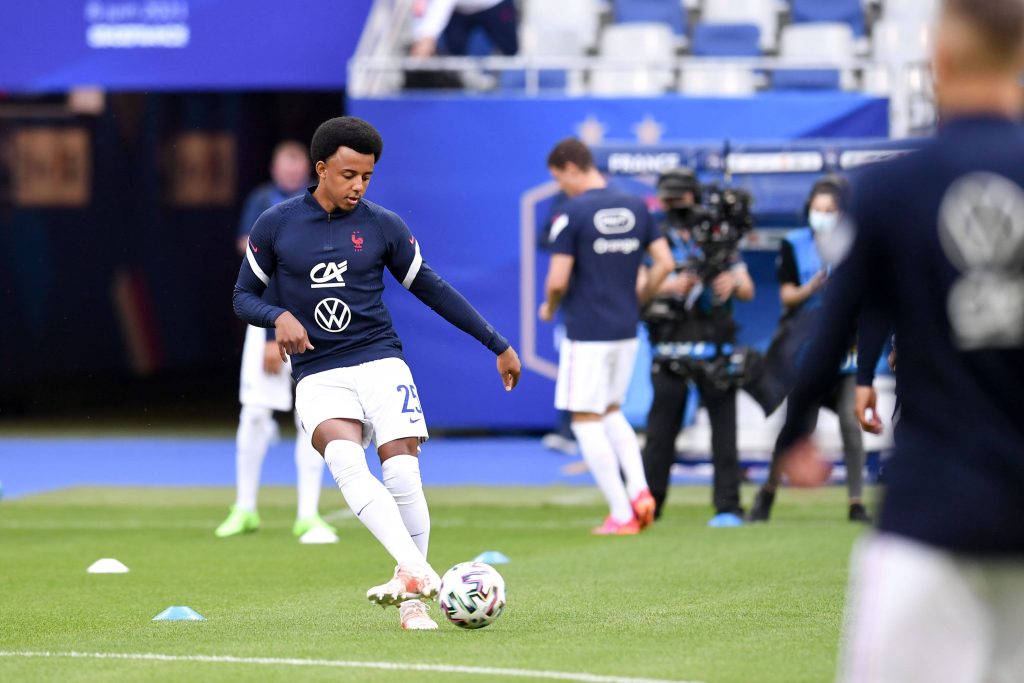 Tottenham Hotspur are looking to bolster their defence this summer and will sign one or two centre-backs, according to Sky Sports Italia journalist Fabrizio Romano.

Tottenham are gonna sign one or two centre backs: Jules Koundé is ‘highly appreciated’ – he’s expected to leave for less than €80m clause. Also Andersen in the list. ⚪️ #THFC

Nuno Espirito Santo: contacts ongoing, Paratici wanted him at Juve… but it’s not done yet. @DiMarzio

Sevilla star Jules Kounde and Lyon’s Joachim Andersen are two of the names on their radar.

The Frenchman is highly appreciated by Spurs, and while he has a release clause of €80 million, the Spanish side are expected to listen to offers below their asking price.

Kounde is establishing himself as one of the best defenders on the planet. He is primarily centre-back, but can also play at right-back, playing there for France against Portugal at Euro 2020 on Wednesday.

Tottenham could do with such a quality and versatile defender, and the 22-year-old may be keen on moving to the Premier League.

He featured in 45 games across all competitions for Sevilla last term, scoring four goals and assisting once.

Despite his age, it can be argued that he is an upgrade on the options Spurs currently have at centre-back and possibly at right-back.

The Londoners are not the only ones interested, and clubs all over the continent are expected to come calling after the European Championships.

Failure to qualify for the Champions League or Europe League could deal a blow to Tottenham’s chances, and their lack of a manager may also hinder major talks.

It is unclear exactly how much Sevilla want, but they are not likely to go much below Kounde’s release clause in their current valuation.

Spurs are not particularly big spenders when it comes to defenders, and whether chairman Daniel Levy would be willing to splash the cash on the youngster is up for debate.