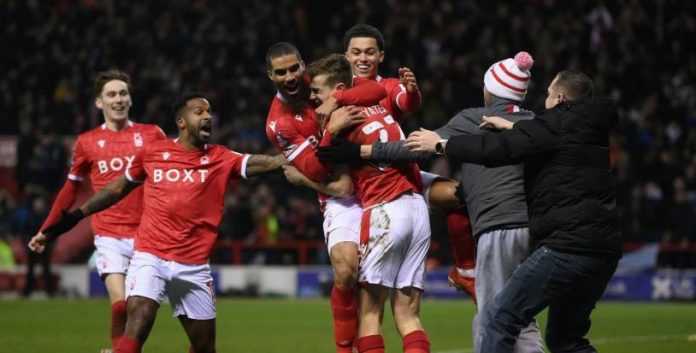 Both the teams i.e., Nottingham Forest and Derby will be struggling hard to get the victory in the Championship match.

If you’re willing to watch Nottingham Forest vs Derby in the Championship matches, bet365 has got you covered.

If you are a new user, you can register an account with bet365 and watch the Nottingham Forest vs Derby live stream. To watch the live stream, you must have either a funded account or have placed a bet within the past 24 hours prior to the event.

Derby County’s defense has only surrendered four goals in their last six matches, thanks to a string of strong performances. During the same time frame, they have scored a total of 8 goals for themselves.

When does Nottingham Forest vs Derby kick-off?

Derby will head into the game without Lee Buchanan and Krystian Bielik.