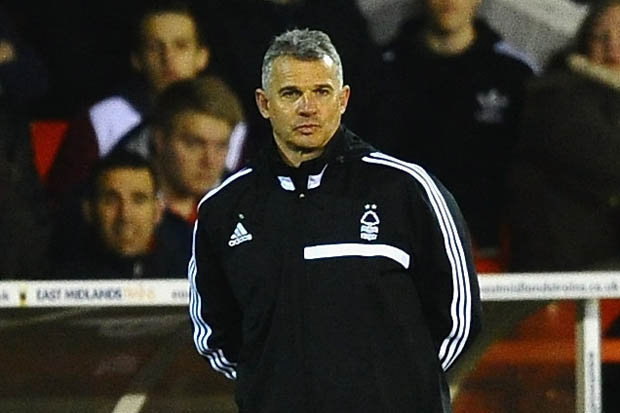 Nottingham Forest, 18th in the Championship, brought an end to their three match winning streak with a 0-0 draw at Wigan. However, they are just four points above the relegation zone, and need to play exceedingly well to get a positive result against the promotion-chasing Brighton.

Matt Mills (groin), Michael Mancienne (hamstring) and Jack Hobbs (foot) are all ruled out of Saturday’s clash with Brighton and Hove Albion.

Hildeberto Pereira has trained this week and could be involved in the match. Chris Cohen could also return to action on Saturday.

Brighton’s six-match unbeaten run was ended after they lost 2-1 to Newcastle United in the midweek. Their title bid suffered a huge blow with that defeat, and they will be keen to get back to winning ways.

Albion were impressive in their 2-0 win at Barnsley in their last away match, and they will be looking to get a positive result at the City ground as well – a venue where they haven’t lost in their last six visits.

Sebastien Pocognoli (groin) is a major doubt and Gaetan Bong (knee) is sidelined, which leaves a selection dilemma for Chris Hughton.

Liam Rosenior could make his return after six months. Liam Rosenior is also closing in on a return to action after an ankle fracture.

0 – Brighton have not lost consecutive Championship games since September.

3 – Nottingham Forest have lost their last three games against Brighton

4 – Nottingham have not won their last four Championship games