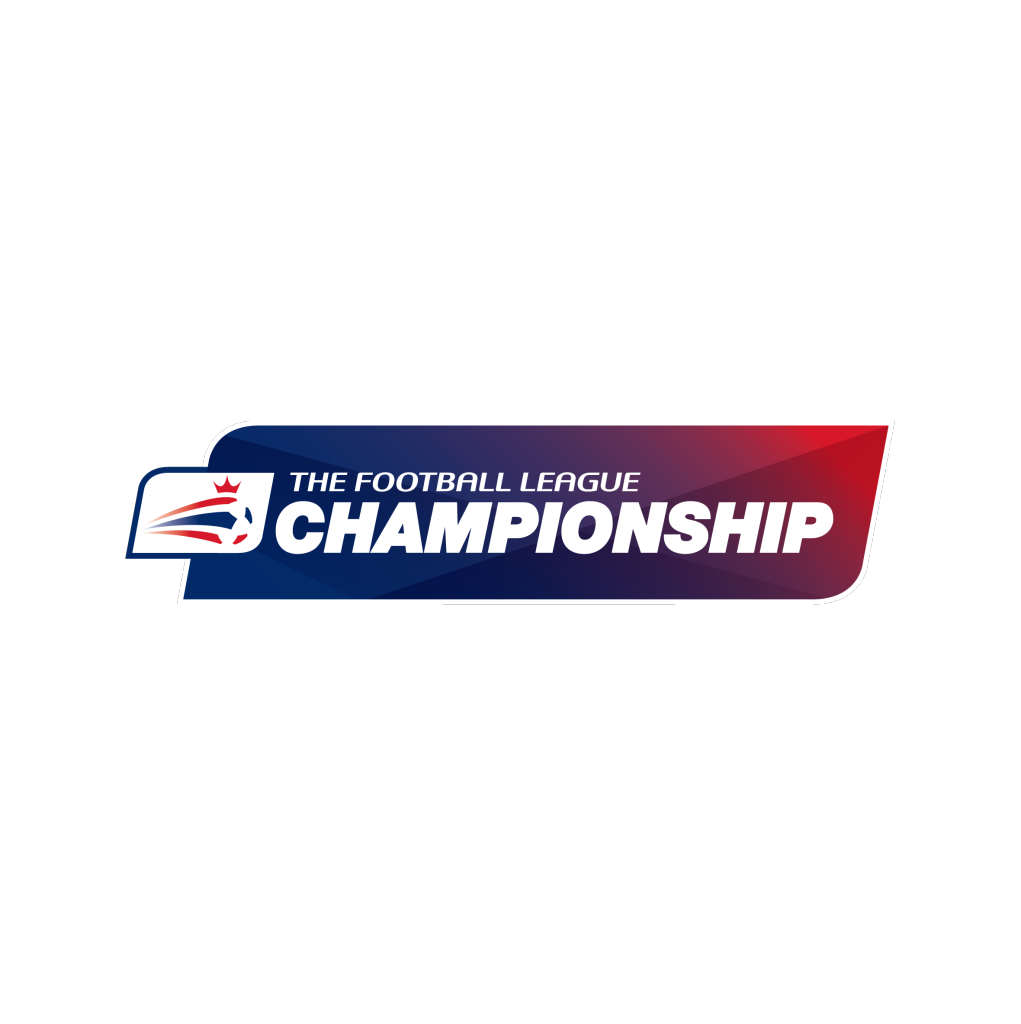 Both teams going into the meeting at the City Ground on Saturday have lived up to their billing given by many punters before the season began. Billy Davies’s squad are sat nicely in the playoffs and are full of Championship and Premiership experience. Since he has returned to the club there is a greater balance throughout the team. Their higher level experience is quite the opposite of Barnsley’s but the two club’s budgets must be taken into account. Meanwhile Barnsley have made a stuttering start but have been on the end of some rather unlucky results and will feel hard done by to only have a points tally of four.

The last time these teams met finished 0-0 thanks to an outstanding man of the match performance form Luke Steele but there is huge doubt about who will start in goal for the reds tomorrow after new loanee recruit from Wigan, veteran Mike Pollitt, has started the last two games and has looked solid. As for other areas of the pitch Barnsley will be without Marcus Pedersen who is recovery in his homeland after picking up a gash in an awkward position on his foot while Martin Cranie is still out. We simply aren’t the same team without Cranie and miss his composure at the back.

Forest on the other hand will be without Irishman Simon Cox and lost key midfielder Adlene Guedioura late on deadline day to newly promoted Crystal Palace.

I’m unsure what type of approach we will adopt for the game whether it will be solid set up and try to grab a goal on the counter on whether we will really have a go and have our wing backs bombing forward high up the pitch. Although I’d love to see Barnsley go out there and knock two or three goals past Forest I’m still rather doubtful of our defence due 3-5-2 system Flitcroft is sticking by as some of the players are adapting to even though we used a similar style last season when John Stones was still at the club.

The international break has taken a lot of pressure off the back of the gaffer at Oakwell and I think the troops will be rallied and we might just be able to grab a draw against a top draw Forrest team.