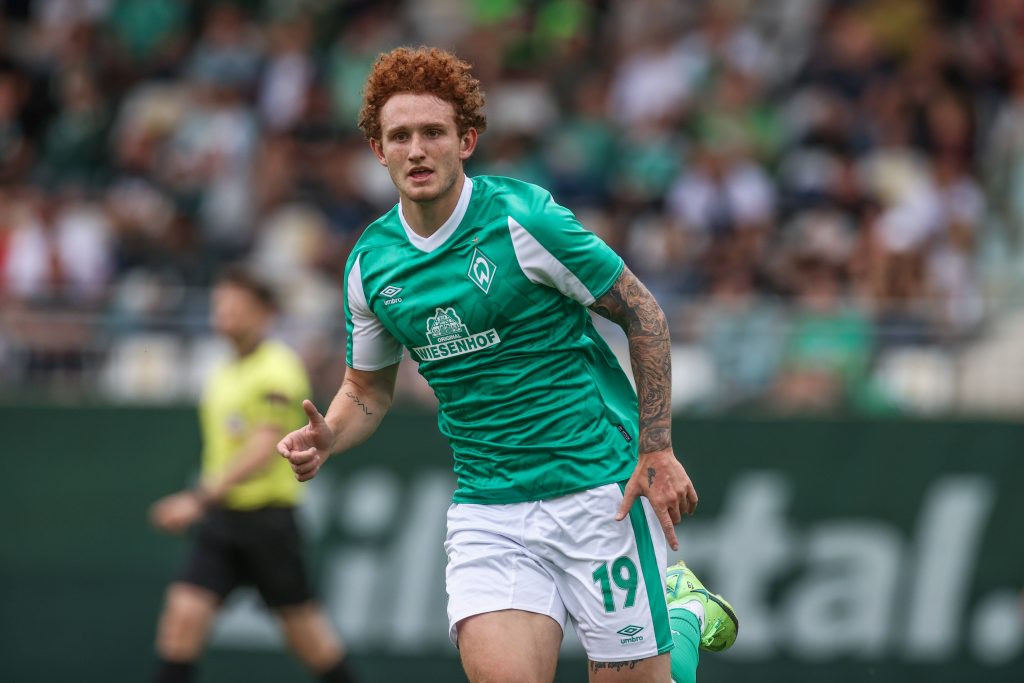 The Canaries have shown plenty of ambition in the market, making six senior signings during the transfer window.

The club are now set to land the signature of Sargent, who has bagged 15 goals and nine assists from 83 appearances for Bremen.

Sargent has garnered plenty of attention in recent years despite playing for a club that have struggled at the tail end of the Bundesliga.

Bremen were relegated from the top-flight at the end of last season. It is probably the right time for them to cash in on their prized asset.

Sargent has played on the wings for Bremen, but he is naturally a centre-forward.

He recently bagged two goals from as many Bundesliga 2 games for Bremen. The Canaries will be hoping that he can carry on with his form.

Daniel Farke’s side lost the services of Emiliano Buendia earlier this summer. They have now added Milot Rashica and Sargent to reinforce their attack.

There could be more activity before the transfer deadline. Todd Cantwell has been heavily linked with an exit. The club are eyeing PAOK winger Christos Tzolis.