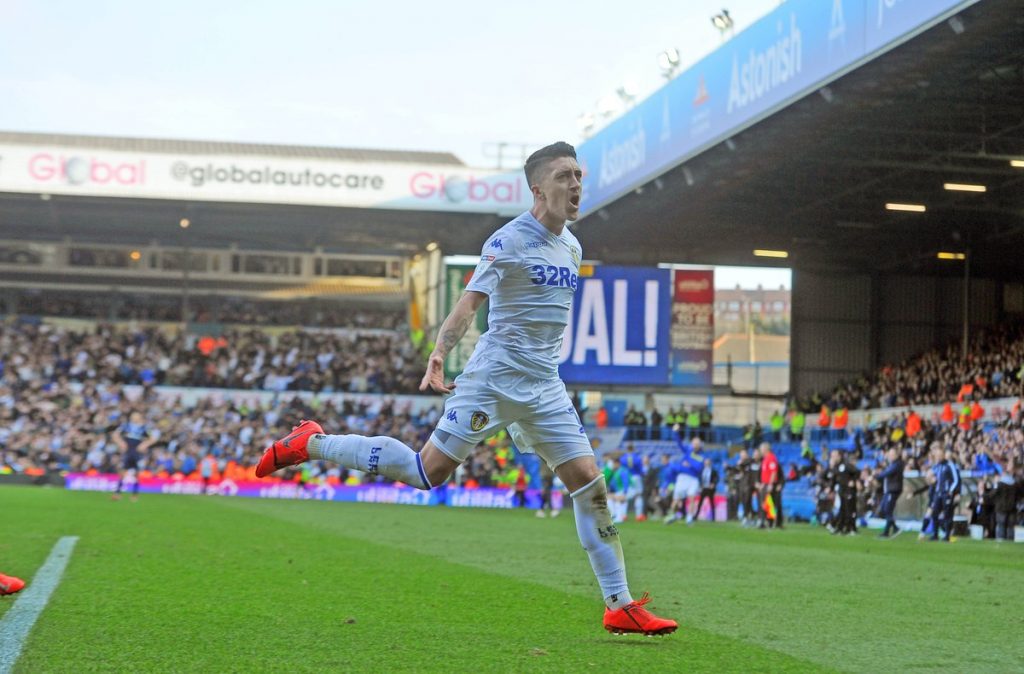 The Whites moved back to second in the table – Championship’s automatic promotion places – after earning a pulsating 3-2 win against Millwall at Elland Road.

What a mad crazy game but great day and win , great atmosphere as always enjoy the weekend @LUFC fans ??

Ben Thompson scored the opening goal on 10 minutes a Ben Marshall penalty twice put Millwall ahead. However, they were pegged back by a goal from Hernandez and a fine header from Luke Ayling.

The Spaniard has taken his goal tally to 12 this season for the Whites.

With Sheffield United losing at home to Bristol City, Marcelo Bielsa’s side leapfrogged the Blades into second with a two-point lead.