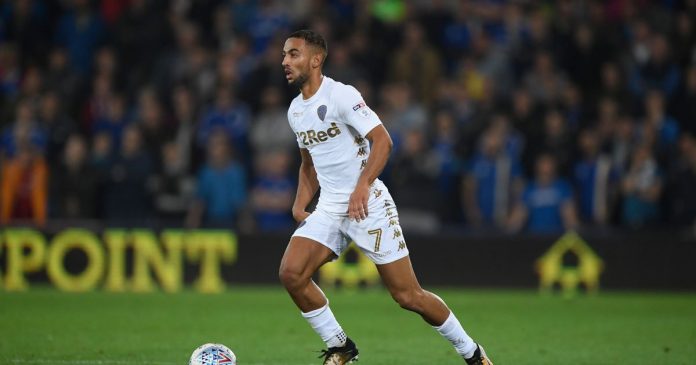 Noel Whelan has been left unimpressed with Leeds United striker Tyler Roberts on Sporting Life’s podcast for an uninspiring performance during Saturday’s 1-1 draw against Millwall.

The 19-year-old started his first game for Leeds since joining the Whites against Millwall and missed some very good opportunities to open his scoring account.

Marcelo Bielsa was without his two senior strikers – Kemar Roofe and Patrick Bamford. Both were sidelined for the match and that gave Roberts the chance to spearhead the attack.

Roberts missed three or four very good chances during Saturday’s clash and was eventually replaced in the 68th minute. Former Leeds striker Whelan said that Bamford and Roofe would have scored those chances if they had been on the pitch.

“We did see the downside on Saturday, in that we are light on strikers,” Whelan said.

“Tyler Roberts stepped in, because our two main strikers, Patrick Bamford and Kemar Roofe, are out. He had some great chances on Saturday. I guarantee you that if Bamford or Roofe were in that position, they would’ve scored them.”

Interestingly, Roberts was backed by Leeds boss Bielsa who said it was a good performance from the young striker.

Leeds now face Preston North End on Tuesday night at Elland Road and Roberts is expected to lead the attacking line once again.