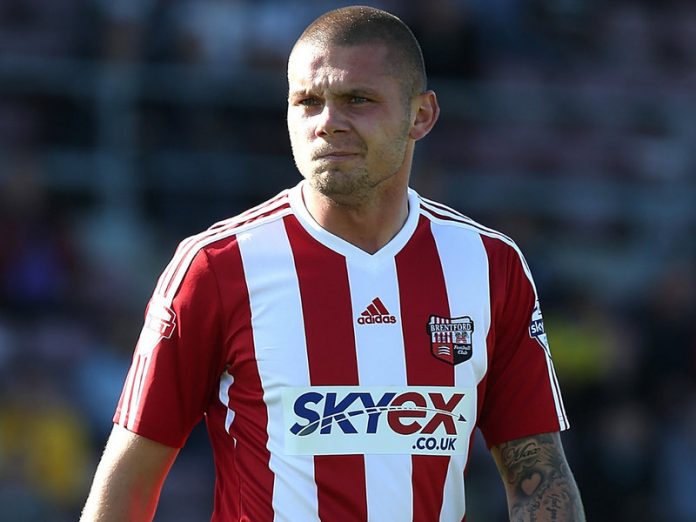 Brentford manager Dean Smith has confirmed that there have been no offers for centre back Harlee Dean who has been linked with a move away from the club.

Dean has one year remaining in his Brentford contract and a host of clubs are monitoring his situation including Sheffield Wednesday, Leeds United and Hull City, among others.

“There’s no contract at the moment. He’s not signed and we’ve not had any offers or bids or interest shown,” confirmed Smith.

“Harlee and myself have a really good relationship and he understands why I’ve taken the armband away from him.”

Dean had been removed from captaincy by Smith amid constant speculation of him leaving Griffin Park. Former Arsenal midfielder Nico Yennaris took on the armband in Dean’s absence.

“At the moment he’s in a little bit of limbo with contract negotiations and while that’s going on I think it’s right that somebody else carries the armband at the moment”, Smith said.

“He’s fully committed to the cause and I’ve got a great relationship with Harlee.”

Bristol City were also linked with a move for the 26-year-old but manager Lee Johnson rubbished those rumours following his club’s 2-2 draw against Brentford on Tuesday.

“I think Harlee Dean is a fantastic player but not one we’d do at this stage,” said Johnson.

“He’s got a contract at Brentford and we’ve got four centre-halves. That’d be a no.”

Brentford will play Ipswich Town on Saturday and it remains to be seen whether Dean would still be part of the squad.