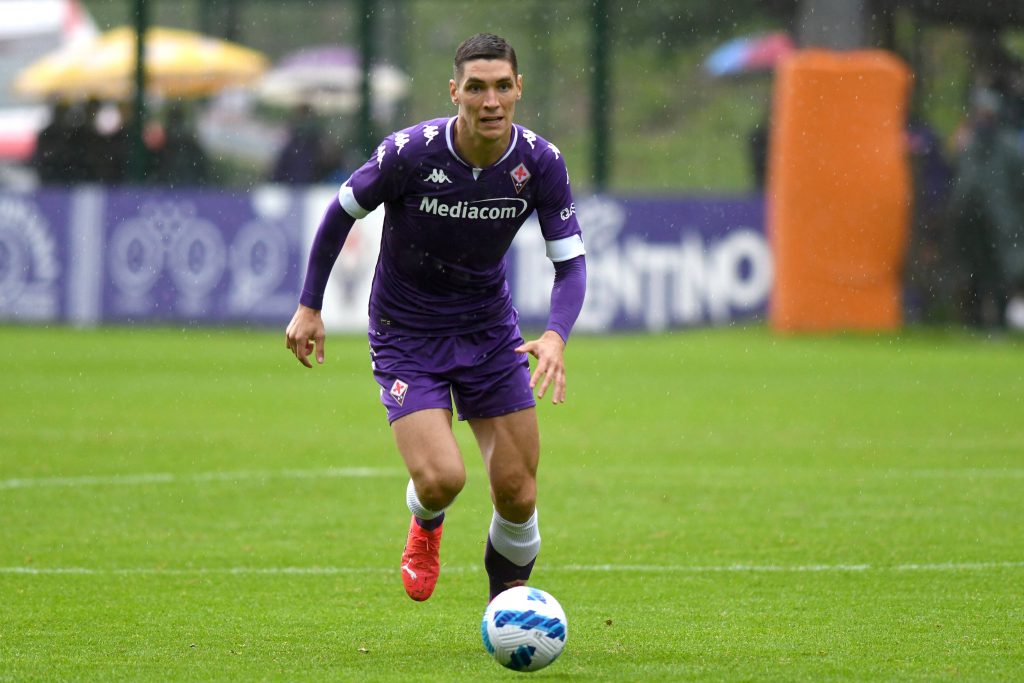 The Hammers are eager to bring in a new centre-back and have been linked with several players, including long term target Milenkovic.

The club failed with a bid of around £23 million to sign him last summer. However, with under a year left on his contract, they have now tabled £14m for his services.

La Viola have not accepted the proposal, and talks are continuing between the clubs to reach an agreement. Milenkovic is eager to join the Hammers.

Milenkovic has been with the Serie A outfit for the past four seasons, registering 133 appearances across all competitions.

With a height of 1.95m, it is unsurprising that he has been good aerially. He won three aerial duels per game last season.

The Serbian is also impressive when it comes to intercepting in the box while providing a goalscoring threat from set pieces.

Alongside those attributes, he has good distribution skills, averaging more than two long balls per appearance last term.

He has all the hallmarks to succeed in the Premier League. It remains to be seen whether the Hammers can secure a deal.

At 23, Milenkovic is just entering the prime of his career. He would act as an upgrade on the existing options while providing longevity.