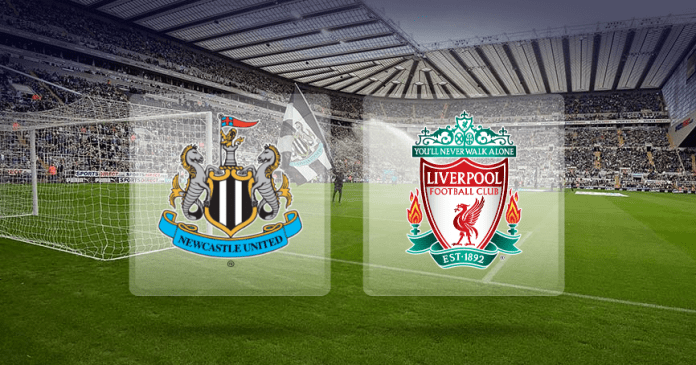 A vastly improving Liverpool side travel to St James’ Park to take on a fast fading Newcastle side stuck in the mire of a relegation battle. Jurgen Klopp’s Reds are on the back of a stunning 6-1 demolition of  Southampton in the League Cup midweek. Meanwhile, Steve McClaren’s Magpies have conceded eight goals in their last two league games, but have had three more days of rest than their weekend opponents.

Newcastle’s last home game was a 3-0 loss to Leicester City, and they will look to get their home form on the affirmative. They have won only once at home this season, a 6-2 win over Norwich in October. On the other hand, Liverpool have been in fine form on the road of late. Their 4-1 win over Manchester City and 3-1 win over Chelsea have everyone salivating, and another impressionable win over Newcastle doesn’t look far-fetched.

Lucas returns to the fold after serving a one-game suspension against Swansea last weekend but Emre Can will sit out of the game after earning a one-game accumulated cards suspension. Philippe Coutinho hasn’t recovered from a hamstring injury and will miss out.

Newcastle have a host of injury problems with defender Mike Williamson ruled out, as well as Jamaal Lascelles, both sidelined with hamsting injuries. Cheick Tiote is also ruled out, while goalkeeper Tim Krul is among a host of long-term absentees.