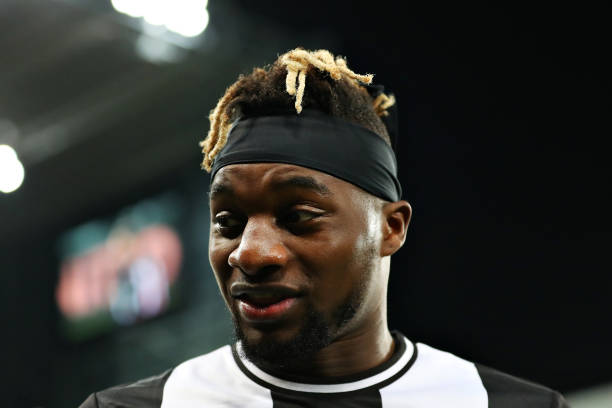 Newcastle United secured a place in the last-16 of the F.A Cup following a 3-2 win over League One’s Oxford United last night.

Both sides played out a goalless draw at Saint James’ Park last month, and the replay almost went into penalties after the Magpies gave up a two-goal lead.

Sean Longstaff and Joelinton had put Newcastle two-nil up in the opening 30 minutes, but Oxford scored twice in the final 10 minutes of the game, forcing the match into extra-time.

French winger Allan Saint-Maximin saved the day for Steve Bruce’s men with a wonder goal in the 116th minute, and his second goal for Newcastle since arriving in the summer couldn’t have come at a better time.

Saint-Maximin has endeared himself to the Newcastle fans with his exciting style of play, and despite having a hand in just three goals in 16 appearances, he has been a key member of the team.

The 22-year-old is a delight to watch on and off the pitch, but his fashion sense has put him in some disciplinary hot-water in training.

According to The Athletic’s Chris Waugh, Saint-Maximin’s array of rings has led him to be hit with the most fines by boss Bruce this season, as players are supposed to have them removed before getting on to the training ground.

His fashion sense might have put him in some trouble in training on a few occasions, but the fans wouldn’t care as long as he keeps delivering on the pitch, and he reminded everyone of his quality last night.