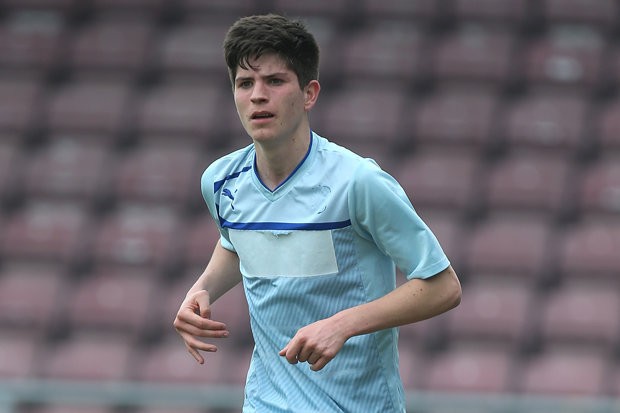 Newcastle United defender, Ľubomír Šatka, has joined FC DAC 1904 on loan till the end of the season. The Slovakian club have confirmed the news on their official website. However, Newcastle United are yet to officially announce the confirmation.

Šatka joined Newcastle United in 2012 from MFK Dubnica, and spent two years at the club’s youth academy. In 2014, he was included in the senior squad for a friendly tournament held in New Zealand, and made his first team debut in an FA Cup match against Leicester City in 2015.

The defender then joined League Two club, York City, on a month youth loan in 2016, and made six appearances for the side. It appears now that he has moved back to his native country after it became apparent that he would struggle to get first-team opportunities under Rafael Benitez.

I left home at 16, knowing that I would have to sacrifice time with family and friend and I do not regret it.

Those five years gave me a lot of experience and the opportunity to train with top players, whether it was Ben Arfa, Cabaye, Demba Ba or Coloccini.

I was on the bench in the Premier League, I entered in the FA Cup against Leicester, which was also a great experience.

He becomes the latest player to have left the club on loan. Freddie Woodman, Sean Longstaff and Callum Roberts have been loaned out during the January transfer window.

Benitez hinted that Newcastle could sign a new player in this window, ahead of Newcastle’s Championship clash with Brentford. The Magpies are reportedly interested in 19-year-old defender Cian Harries, but they could face a tough competition from Liverpool.

Liverpool appear to be the frontrunner in securing the Coventry City youngster’s signature. He spent a brief period on trial with Liverpool earlier in the season. Meanwhile, Newcastle scout, Graham Carr, has also been tracking the youngster’s progress, and the Magpies could make a move for him in the next few days.