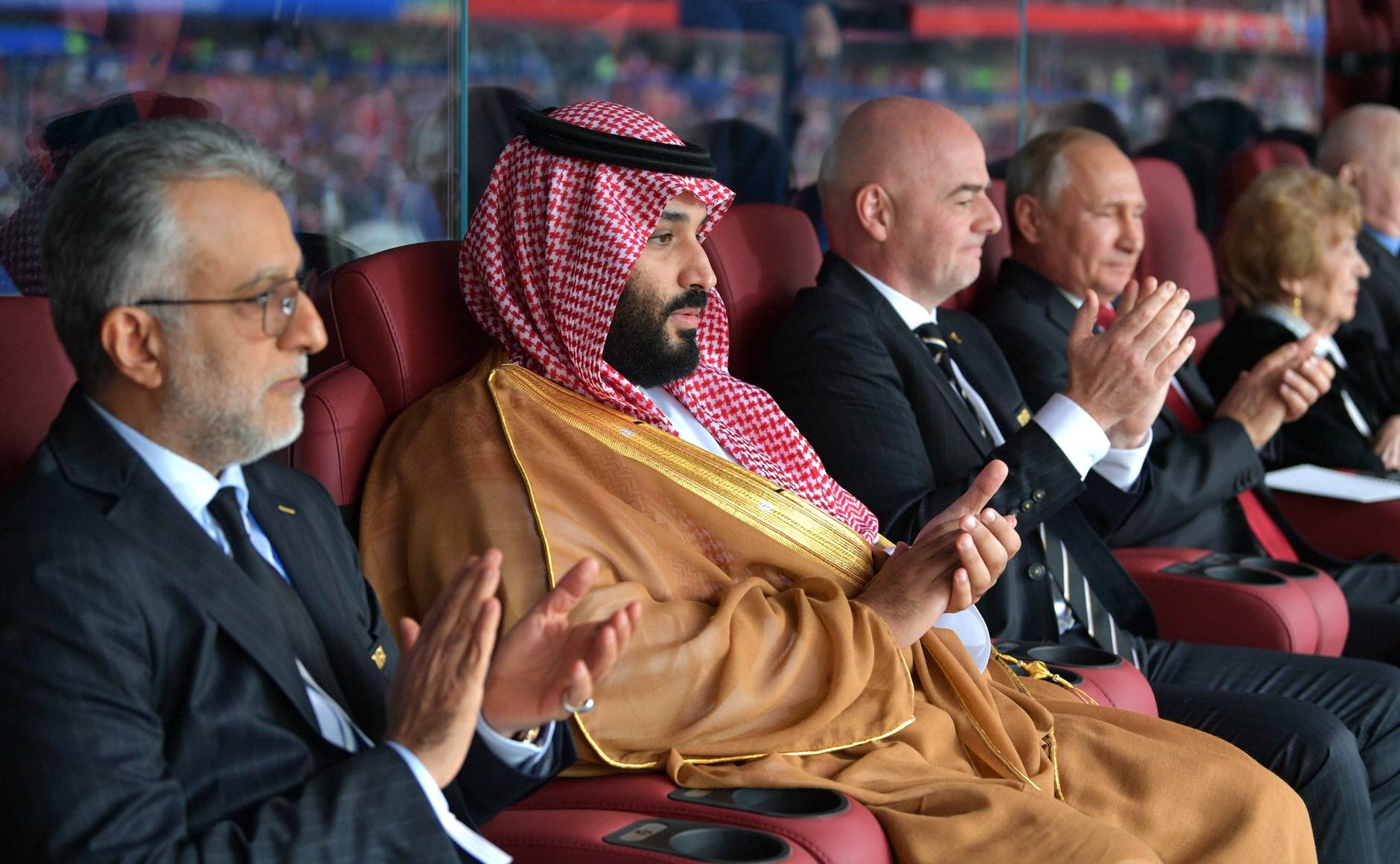 According to the Guardian, Saudi Arabia’s Crown Prince was supposed to be keeping out of the deal to buy the St James’ Park outfit, given the case the Public Investment Fund was making that it was separate from the Saudi government.

As recently revealed by Sportsmail, the PIF chairman urged Johnson to intervene in his Kingdom’s plans to buy Newcastle after the Premier League refused to give the green light to the £300 million takeover.

PCP Capital Partners owner Amanda Staveley, the Reuben Brothers and the Saudi consortium wanted to buy the Magpies last year and had agreed a deal with owner Mike Ashley.

However, they pulled out after 16 weeks of trying to pass the Owners’ and Directors’ Test.

Ashley is waiting for an arbitration hearing against the Premier League in a bid to have the takeover back on the table and approved.

The case solely focuses on the Saudi state’s control of PIF, and Bin Salman’s intervention with the takeover could deal a blow on Ashley’s chances of winning in court.

The Premier League appear confident of winning the case and have reacted to the litigation while publishing their accounts for the 2019-20 campaign.

Arab News claims that some people close to the takeover say the arbitration court judging the dispute will decide in the summer.

They also expect it to go in Ashley’s favour and are confident the Saudi-led would-be owners will own most of the club before the start of next season.