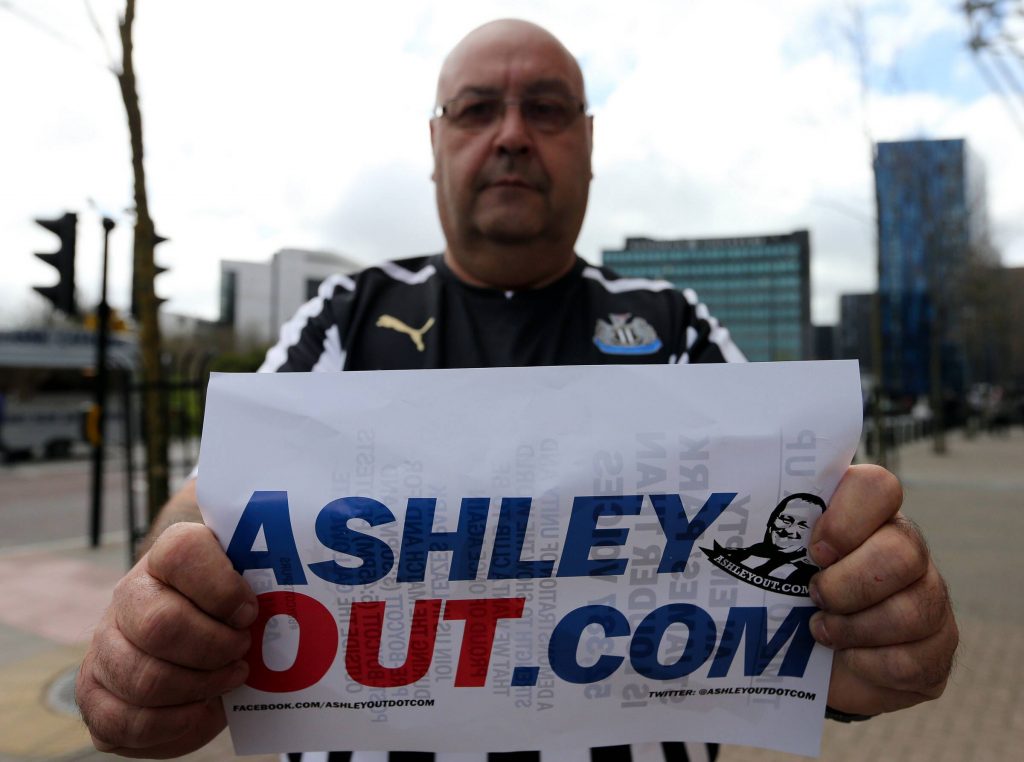 According to Arab News, people close to the Newcastle United takeover say the English arbitration court judging the dispute will reach a decision this summer.

They expect it to go in favour of Magpies owner Mike Ashley and believe Saudi Arabia’s Public Investment Fund will own the majority of the club before the start of next season.

PIF, PCP Capital Partners owner Amanda Staveley and the Reuben Brothers withdrew from the process to buy Newcastle last July after 16 weeks of trying to complete a takeover in a £300 million deal.

However, they remain keen on buying the club, and Ashley wants to sell as quickly as possible.

The Magpies chairman has been waiting for the arbitration hearing against the Premier League in a bid to have the takeover approved and will be hoping it starts soon.

The English top-flight appear confident of winning the case, though, reacting to the litigation as they published their accounts for the 2019-20 campaign.

The fresh reports dispute that and it will be interesting to see what happens at court.

Saudi’s PIF will own 80% of Newcastle should the takeover go ahead, with 10% going to PCP Capital and 10% belonging to the Reuben brothers.

Sportsmail claimed earlier this month that Saudi Arabia’s Crown Prince Mohammed bin Salman urged the UK Prime Minister Boris Johnson to intervene in his Kingdom’s plans to buy Newcastle after it was blocked by the Premier League.

It is believed that revelation, if true, could play a huge role in the arbitration court.

In other news, Newcastle reportedly want this 78-goal hitman.