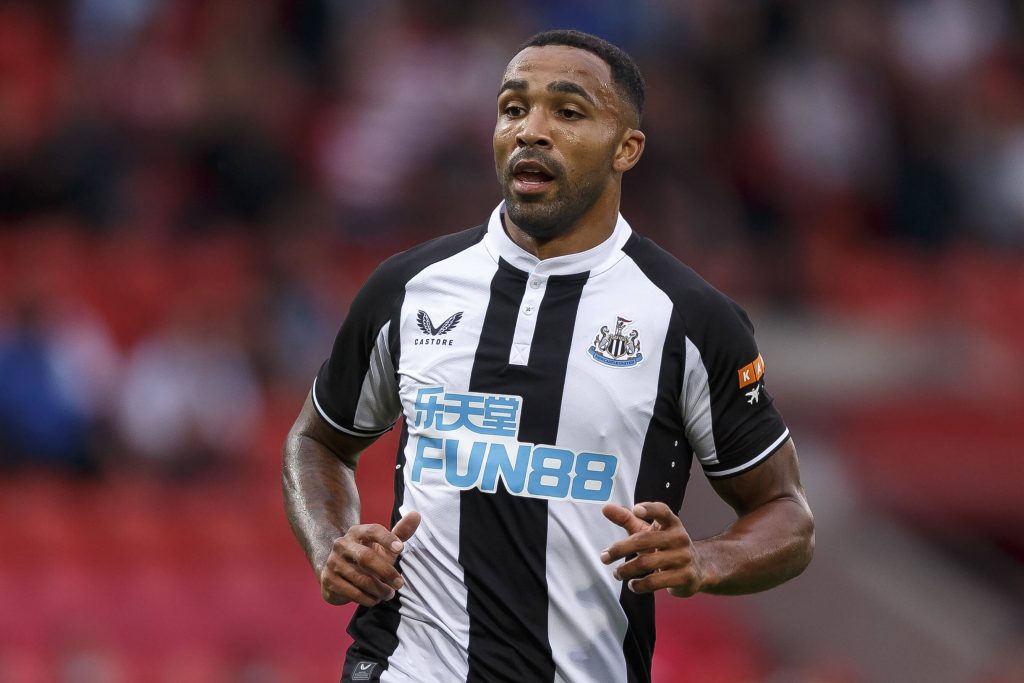 The 29-year-old ended his first season at St. James’ Park with 12 goals in 26 top-flight games, with injuries denying him the chance to score more.

Wilson is now looking to do better in front of goal when the 2021-22 season starts, telling The Athletic’s columnist and Newcastle legend Shearer: “I’m working hard now in pre-season, I’m getting a good bit of running and physicality behind me, getting robust, and I just want to get to 20 goals this season. I’m not shying away from that.”

“That’s grinding away at me inside. It’s something that, deep down, I want to achieve. It’s no secret – I want to hit 20 goals this season.

“I’m going to do everything in my power to do that, as well as helping the team and providing assists for others.”

Wilson missed out on England’s Euro 2020 squad, and he knows 20 Premier League goals at the end of the new campaign would get him on the plane to World Cup.

Wilson needs to outdo his competitions for a spot in the national team, and while it is a tough ask, it is achievable.

The Newcastle star bagged 20 goals in 45 Championship games in his first season with Bournemouth in 2014-15, having scored 21 goals in 37 League One games for Coventry City the season before that.

The most goals Wilson has ever scored in a Premier League season is 14, doing so in 30 appearances for the Cherries in 2018-19.

When fit, it is evident that the Magpies number 9 always delivers, and staying on his feet all season is the only way he will realistically bag 20 goals in 2021-22.

Wilson will need Lady Luck on his side for that to happen given his injury record.