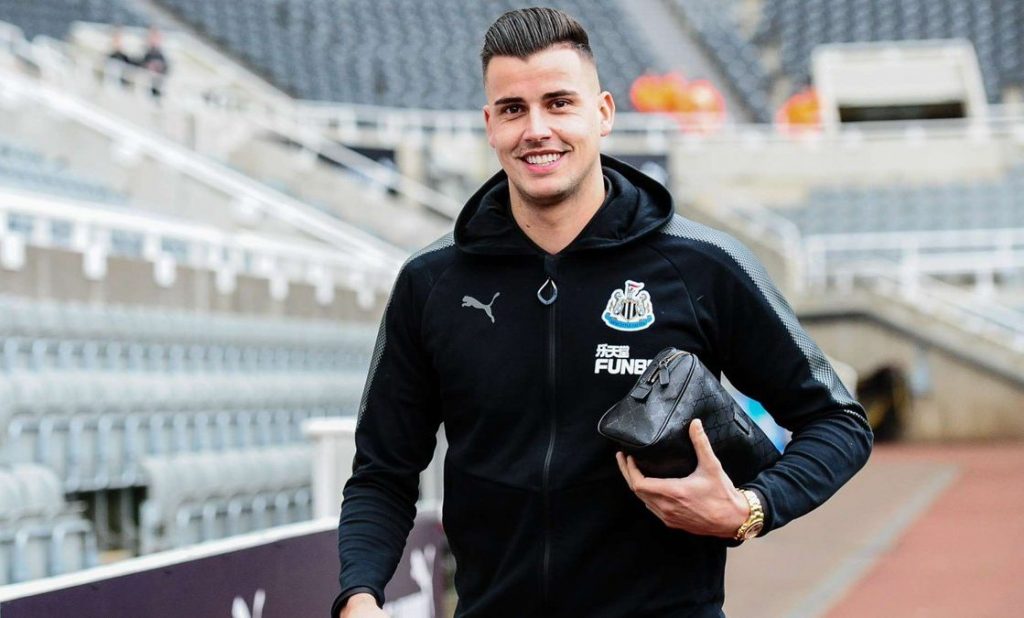 Newcastle United goalkeeper Karl Darlow was dropped from the starting line-up for last weekend’s clash with Wolverhampton Wanderers, but the news leaked last Tuesday – four days before the game – and the Englishman was angry.

According to Sportsmail, his teammates were disgusted when the news appeared in the press last week.

The Newcastle goalkeeper had not been informed, and they believe it was head coach Steve Bruce who leaked it.

The Magpies boss told Darlow that he was not playing on Friday, and the keeper challenged him on the press report, but Bruce denied leaking it.

The Telegraph’s Luke Edwards, who reported the story, has revealed that Bruce was not his source.

Really good story. However, there is one detail I need to clarify as it’s referenced in here. I didn’t get the Darlow story from Bruce. He was furious I’d written it and was livid with me. I have a job to do, Darlow was going to be replaced, I reported it. On to WBA… https://t.co/ufH6FSsVHg

Newcastle players and staff have reportedly accused each other about who has been leaking stories from the training ground, and there has long been an inquest into that.

Nothing appears to be going right for Bruce on and off the pitch, and Tuesday’s training ground bust-up between him and Ritchie has further complicated matters.

Newcastle cannot afford such distractions with relegation staring right at them in the face, and the head coach has to get his dressing room in order before things get out of hand.

Some of the players reportedly want assistant boss Graeme Jones to take over from the 60-year-old, believing that they have a better chance of escaping the drop with the former Bournemouth coach in charge.

Many Magpies fans also want Bruce removed before it is too late, but whether managing director Lee Charnley and owner Mike Ashley are thinking that way is debatable.

In other news, Newcastle’s takeover could be dealt a potential blow following the Saudis’ latest move.