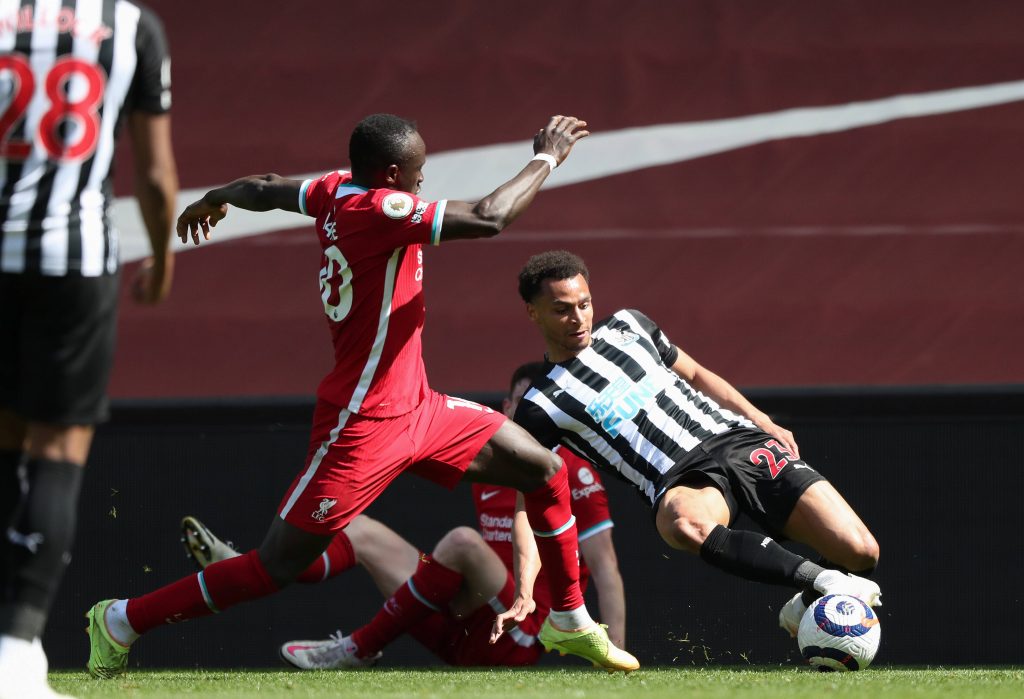 The 26-year-old has been with the Magpies since 2017 but has made only 67 appearances, having spent time away from the club on loan.

However, he has proved his value in defence this term and has been a key player in the recent upturn in league form.

Since the beginning of March, Murphy has started four of the club’s six league matches, registering one goal and one assist.

His current deal with the Magpies expires in 14 months, but the club are likely to open negotiations over a new long-term contract.

Southampton and Watford are monitoring him. Murphy could be available for £3 million if there is no breakthrough in the contract talks.

Murphy is a winger by trade, but he has impressed from a more defensive-minded position over the past few months.

He recently had a good outing in the 1-1 draw against Liverpool with four tackles and two interceptions from the right-back role.

He has certainly proved that he is worthy of a new deal, and it remains to be seen whether the hierarchy can negotiate an extension.

With interest from the Saints and newly-promoted Hornets, Murphy may want a pay rise to commit his future to the Tyneside outfit.

Scottish champions Rangers have also been linked with him. They could offer him the prospect of playing Champions League football.

However, he may not receive a significant hike on his £25,000-a-week wages, which the Premier League clubs could offer.

In other news, Alan Shearer and Thierry Henry have been inducted into the Premier League Hall of Fame.