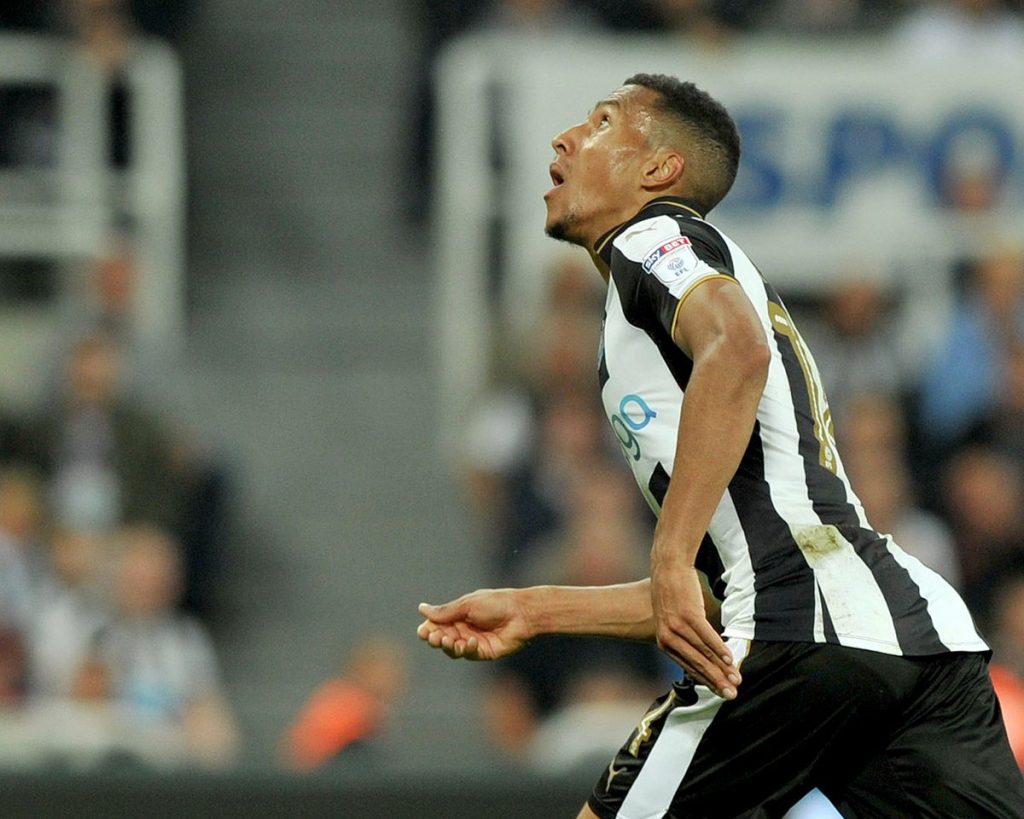 Newcastle United have suffered a blow after midfielder Issac Hayden has been ruled out for up to four weeks. The England under-21 international has undergone an ankle surgery, and he could miss upto seven games.

Hayden has impressed for the Magpies since joining from Arsenal in the summer. His injury is a blow for Newcastle as it leaves Rafa Benitez’s side with just two recognised central midfielders.

He is likely to miss crucial games, including those against rivals Brighton, Huddersfield and Reading.

Newcastle was sold to Beijing Enterprises earlier this month, and his absence means Benitez will have to rely on Jonjo Shelvey and Jack Colback as the only two senior central midfielders for the next one month.

Operation successful, will work my hardest to make sure I’m back fit as soon as possible to help the team! Thanks for your support #NUFC pic.twitter.com/KF7yTLaRyS

Colback is only two bookings away from a two-game suspension, and Benitez must use him wisely. Young midfielder, Dan Barlaser, could be another option in midfield.

Benitez could also rely on Chancel Mbemba, who played in the defensive midfield role for DR Congo during the Africa Cup of Nations.

Vurnon Anita has recovered quickly following a nasty injury against Brentford last month. He is back in training, and might be back for selection in the next few weeks.

Here are some of the reactions from Newcastle fans on Twitter:

Hayden out for 4 weeks. For me, Diame is the man to replace him. Mbemba would do a job but is a CB, Diame influences games. #NUFC

So Hayden is out for the best part of a month, stick MBEMBA in there. Leave Colback on the bench. #NUFC

No panic about Isaac Hayden. He hasn’t played the last two games anyway and we’ve got Tiotè and Colback to step in. #NUFC

Losing Isaac Hayden will be a big blow for #NUFC – he’s been very good of late.

Gutted for Hayden being out for 4 weeks! He’s been one of our most consistent players this season #nufc