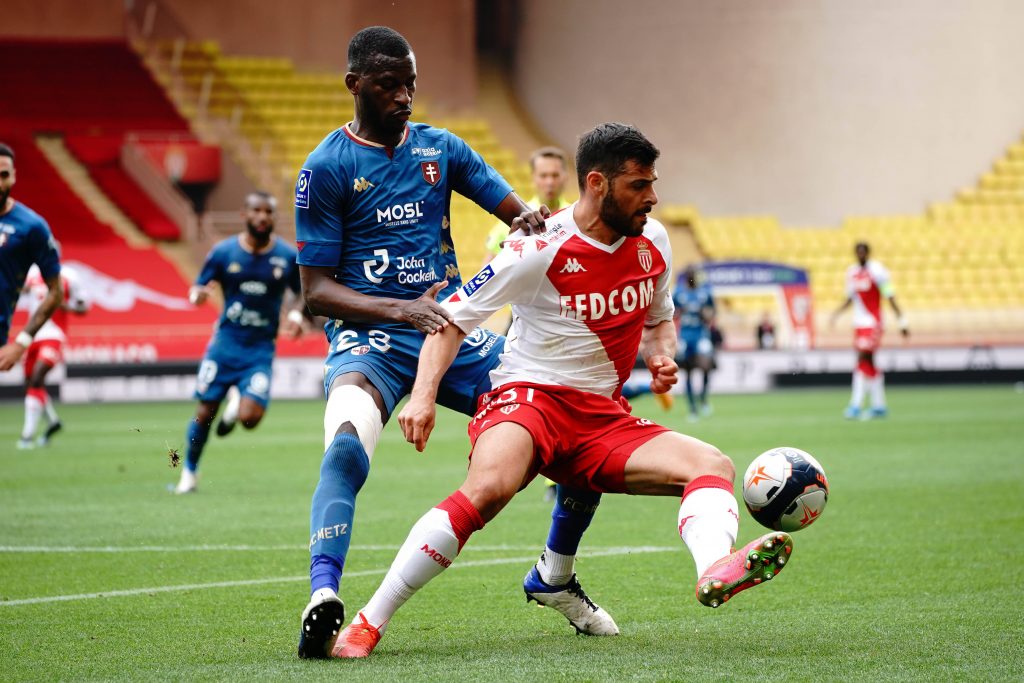 The 18-year-old midfielder has been impressive for the French outfit, sparking attention from major European clubs as per L’Equipe.

He has made 18 appearances in the French First Division this season, scoring twice.

The highly-rated defensive midfielder could prove to be a superb long term investment for the Premier League clubs, but the French outfit are not keen on sanctioning a sale.

With Sarr contracted to Metz until the summer of 2025, the Premier League clubs would have to pay well over the odds to secure his services.

Sarr is prodigiously talented and has a big future ahead of him. A move to the Premier League would be an important step in his career.

Working with better players could boost the development of a player who has already should he can operate in numerous midfield roles.

His versatility could make him a useful option for his suitors if he manages to fulfil his potential.

Meanwhile, Newcastle have also been linked with a move for Malian defender Boubakar Kouyate.

The 24-year-old has done well in France this season, and Southampton and Norwich City are also keeping tabs on him.

The Magpies need defensive reinforcements this summer, and Kouyate is the type of player who could improve their backline.