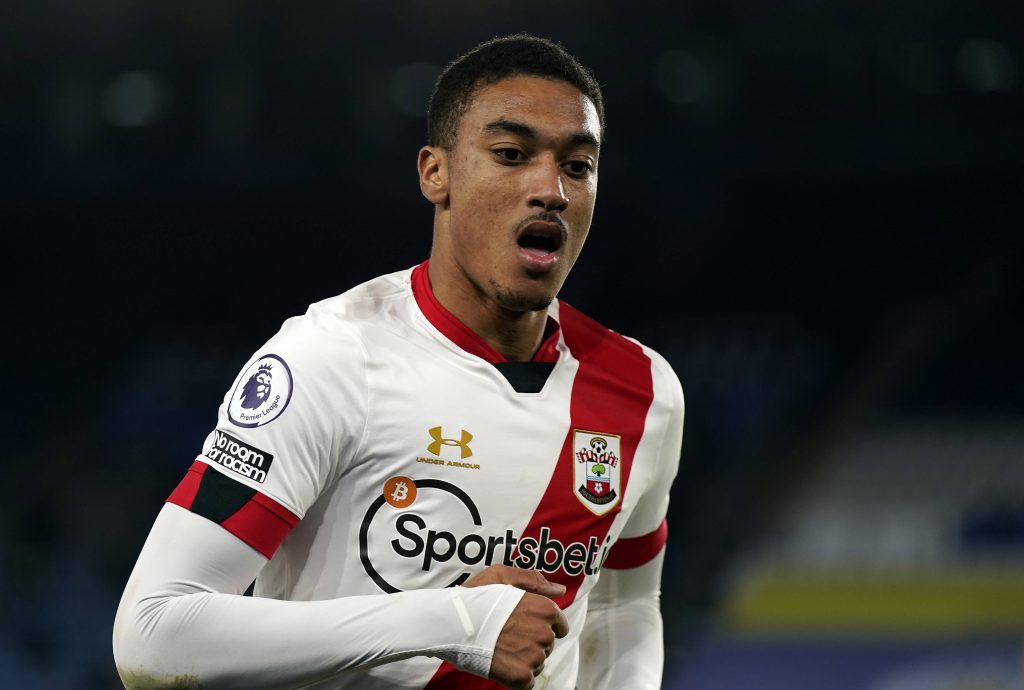 Newcastle United are keen on signing Southampton right-back Yan Valery, according to FootMercato.

Borussia Monchengladbach and Marseille are also keen on the Frenchman who is looking to leave the Saints at the end of the season.

Valery has been on loan with Championship outfit Birmingham City since January after struggling for playing chances at the St Mary’s.

Having been in England since he was 16 and with 37 Premier League games under his belt, the 22-year-old has the necessary experience to play for Newcastle, and they have made contact with his representatives.

Magpies boss Steve Bruce has deployed Jacob Murphy at right-back for most of this season and is keen to sign a specialist for the position after DeAndre Yedlin left in February.

Emil Krafth has failed to impress since joining Newcastle in 2019, while Javi Manquillo has also struggled for consistency.

Marseille president Pablo Longoria wanted Valery in January and will be looking to make another move in the summer.

The former France youth international is a speedy player with the required technical ability and defensive solidity and could add value to Newcastle’s squad.

Despite his struggles over the last two campaigns, Valery remains a quality full-back with great potential, and clubs will be keen to take the punt on him this summer.

In other news, Newcastle join Spurs in the race for highly-rated Ghanian centre-back.