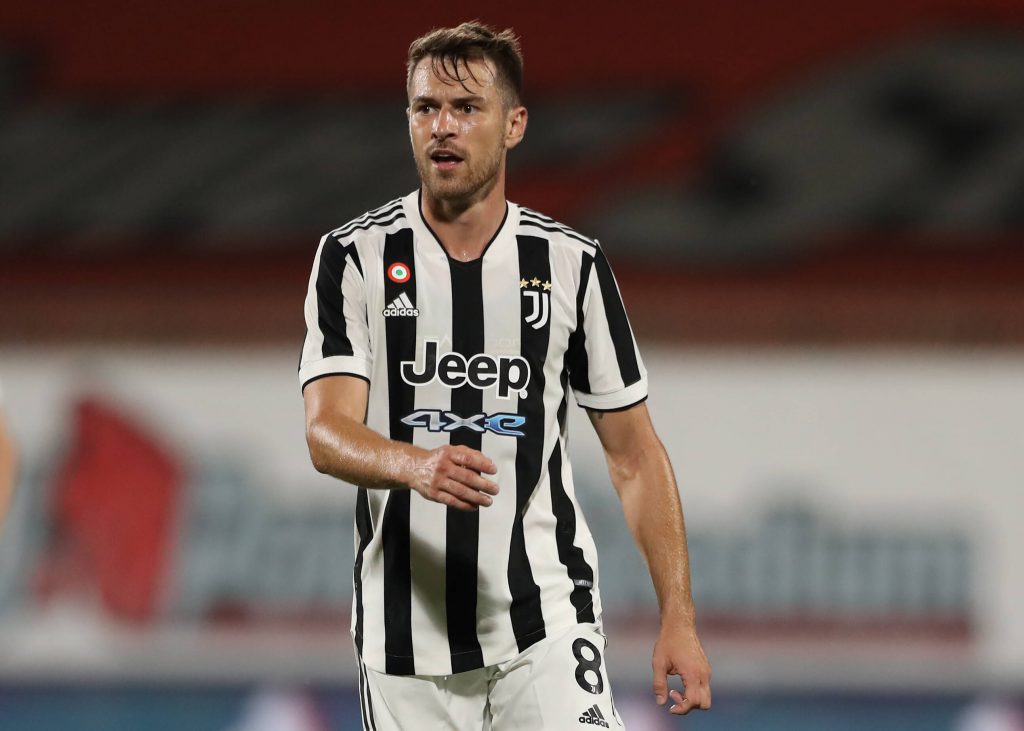 Newcastle United are exploring the possibility of signing Aaron Ramsey from Juventus.

According to Goal, the Magpies have enquired about the player’s availability as they look to bolster their midfield this summer.

The Welshman has not had the best of times in Italy.

He was brought into the side to add creativity, but the former Arsenal ace has netted just six times in all competitions for the Bianconeri.

Under Maurizio Sarri, Ramsey was asked to play as a classic number ten but struggled in the role, particularly with his back to goal.

“Ramsey needs to see more of the pitch in front of him, or he gets a little lost,” Sarri admitted in an interview with Sky Sport Italia in February last year.

Sarri on Ramsey: "He maintains that he needs to see more of the pitch in front of him, or he gets a little lost. He is doing well in this role, although in fairness he’s also in much better physical condition now than he was when playing as a trequartista."

However, Ramsey looked perfectly placed to kick-start his Juventus career after reverting to the right side of a midfield three.

He scored in back-to-back Serie A games, against SPAL and Inter Milan, drawing particular praise for his excellent display in the Derby d’Italia.

The Welshman regularly featured under new manager Andrea Pirlo and enjoyed an encouraging run of games over the winter period.

Another injury setback meant that Ramsey didn’t play a single minute of the final five Serie A games last season.

“The last two seasons at Juve have been very difficult, frustrating, not only from a physical point of view,” he told La Repubblica.

“There have been factors and changes that I was not used to.”

“In the national team, on the other hand, I am happy to have a team that follows me step by step. They understand me – they know what I need and also what my body needs.”

A move to Newcastle would be a downgrade from Turin but could help revive Ramsey’s career.

In Steve Bruce’s counter-attacking set-up, the 30-year-old would flourish.

Ramsey could prove to be a dangerous weapon for the Magpies behind Callum Wilson and Allan Saint-Maximin.

It could be a shrewd piece of business if they can somehow get this deal over the line.