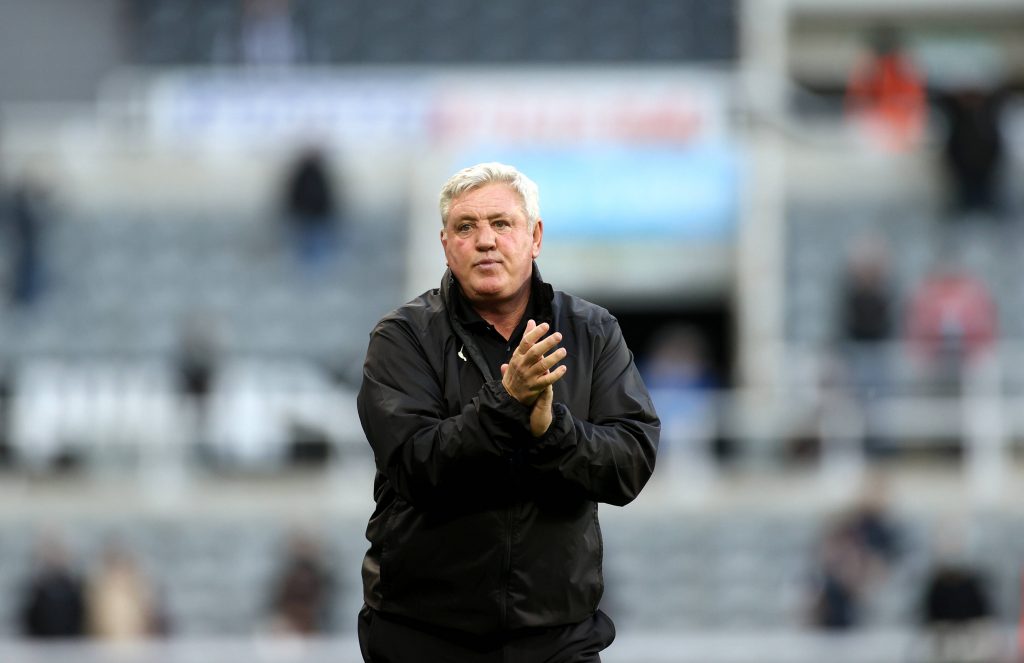 Newcastle United’s recruitment team have been told they have a budget of £10 million this summer, according to the Daily Mail’s Craig Hope.

The Magpies are likely to spend it on one player and at least two loan deals, with a left-sided centre-back and two midfielders on head coach Steve Bruce’s radar.

Newcastle are keen on bringing Joe Willock back to St James’ Park from Arsenal, but whether they can meet the Gunners’ demands remains to be seen.

The club need to make key additions if they want to avoid another relegation battle next season and will have to make do with loan deals by the look of things.

Newcastle would require more than £10m if they want to sign Willock permanently, and it is unclear whether Arsenal will be open to loaning him again.

Gunners manager Mikel Arteta revealed yesterday that the midfielder is firmly in his plans for the 2021-22 campaign, and Newcastle may have to look elsewhere.

The Magpies have decent depth in attack, although they could do with another striker with Andy Carroll and Dwight Gayle failing to step up after Callum Wilson got injured during the second half of last season.

The majority of their centre-backs are right-footed, and they do need reinforcements in midfield with some exits lined up in that department.

Bruce will hope to get it right in the transfer market despite the budget, and the fans already know only a takeover can make them a force to be reckoned with in the transfer window.