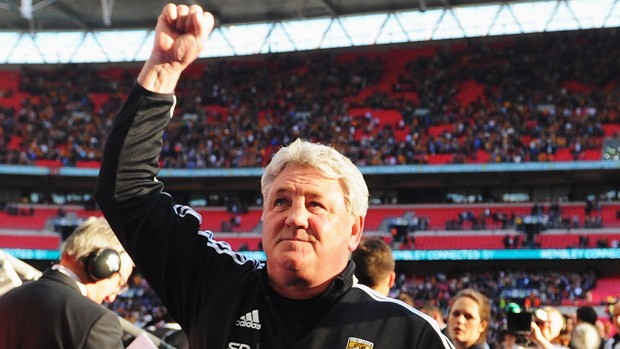 The former Sunderland boss is a Geordie, and owner Mike Ashley believes his man-management skills and huge experience would come handy for the Magpies.

Bruce was once on Newcastle radar for the managerial job, and it seems they are finally ready to appoint him as they look to start next campaign with a permanent boss in charge.

The club want to speak with the 58-year-old, pay Sheffield his compensation, and possibly seal a deal before the players depart for the Premier League Asia Trophy on Saturday.

As expected, a lot of Newcastle fans aren’t pleased with the reports that the ex-Black Cats boss could become the club’s next manager, and here is how some of them reacted to it on Twitter:

Hiring Bruce will unite the fan base for boycotting

A lot of fans are already gone, a lot more are clinging on in the hope of some progressive news. This would be the straw that breaks the camels back for a lot of fans. NOT what we need, NOT what we want. Not even close.

How can you go from a champions league winning manager in Rafa Benitez to a championship manager who used to manage Sunderland?

I just don’t care anymore…this summer has broken me

Backwards step by a backward club

Having managed the likes of Aston Villa, Hull City, Sheffield United, Wigan Athletic and Birmingham City, there is no doubt that Bruce brings a lot to the table.

Managing Newcastle has always been a dream for him, and while the fans aren’t particularly keen on him, it seems Ashley wouldn’t mind going ahead and making him Benitez’s successor.