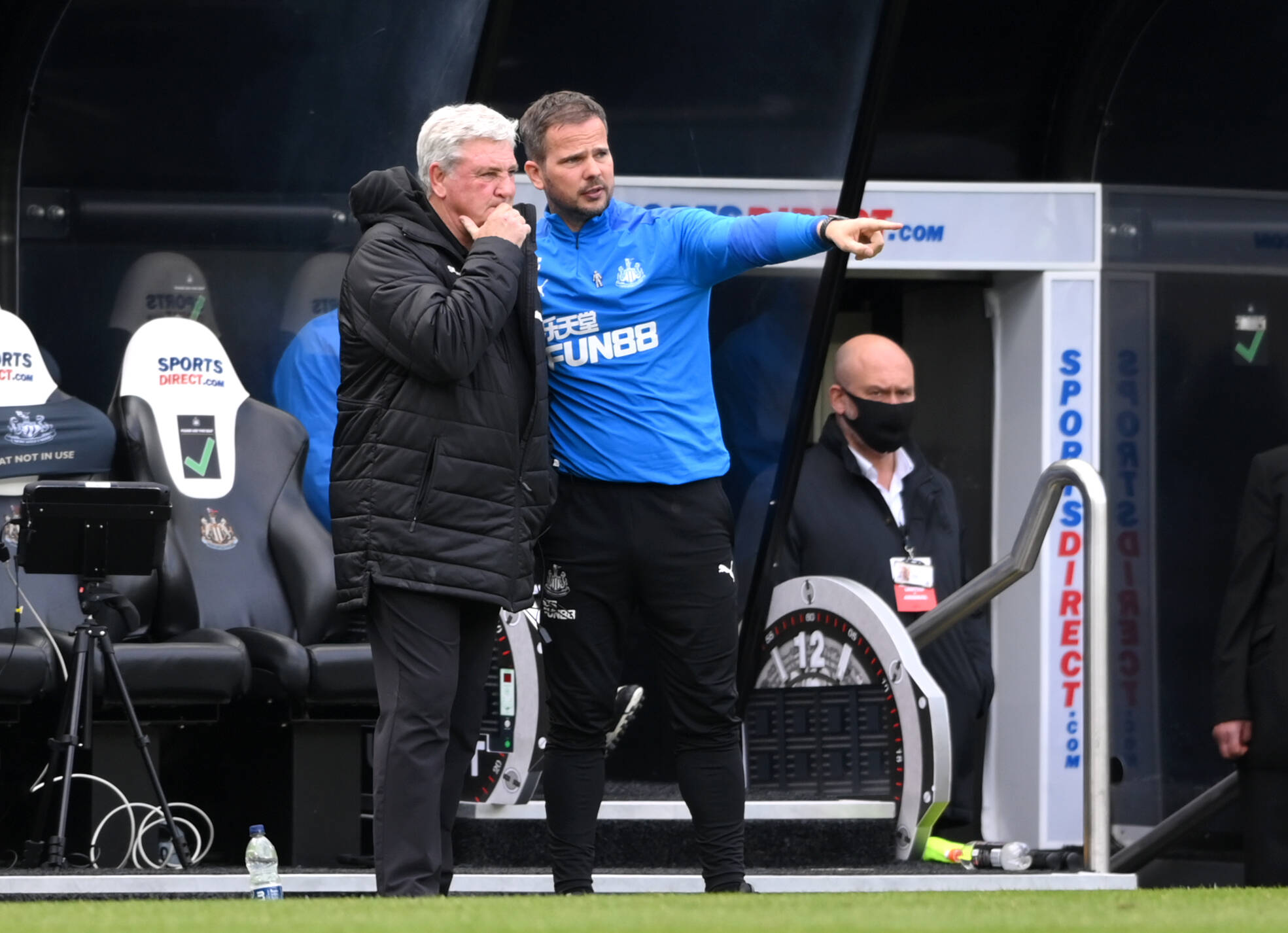 Newcastle United crashed to a 2-0 defeat against Arsenal over the weekend.

The Magpies will be thoroughly disappointed with their performance against the Gunners, especially after their recent form.

Newcastle came into this game on the back of two wins and two draws in their last four Premier League matches and would have fancied a positive result against the Gunners.

They were outstanding against Tottenham Hotspur and Liverpool in recent weeks, but the players failed to turn up yesterday.

The fans would have expected a better performance from players at home, and Jonjo Shelvey was particularly disappointing for the home side.

The 29-year-old midfielder has been heavily criticised this season for his lacklustre performances.

He was stationary on the ball for most of the game, failing to recycle possession. The midfielder also failed to put in the required effort defensively.

His lack of work rate left massive gaps in the Newcastle midfield for Arsenal to exploit, and the home side were unsurprisingly punished.

The Magpies may decide to cash in on the player at the end of the season. Shelvey is clearly not good enough, and the club must look to sign a more mobile and hardworking midfielder to support the likes of Isaac Hayden.

Some Newcastle fans took to Twitter to share their thoughts on Shelvey’s performance yesterday – here is what they had to say.

I pray this is the last season of Shelvey in our midfield.#NUFC

Jonjo Shelvey doing a top notch job of pointing where other players should be while leaving giant gaps all over the place. #nufc