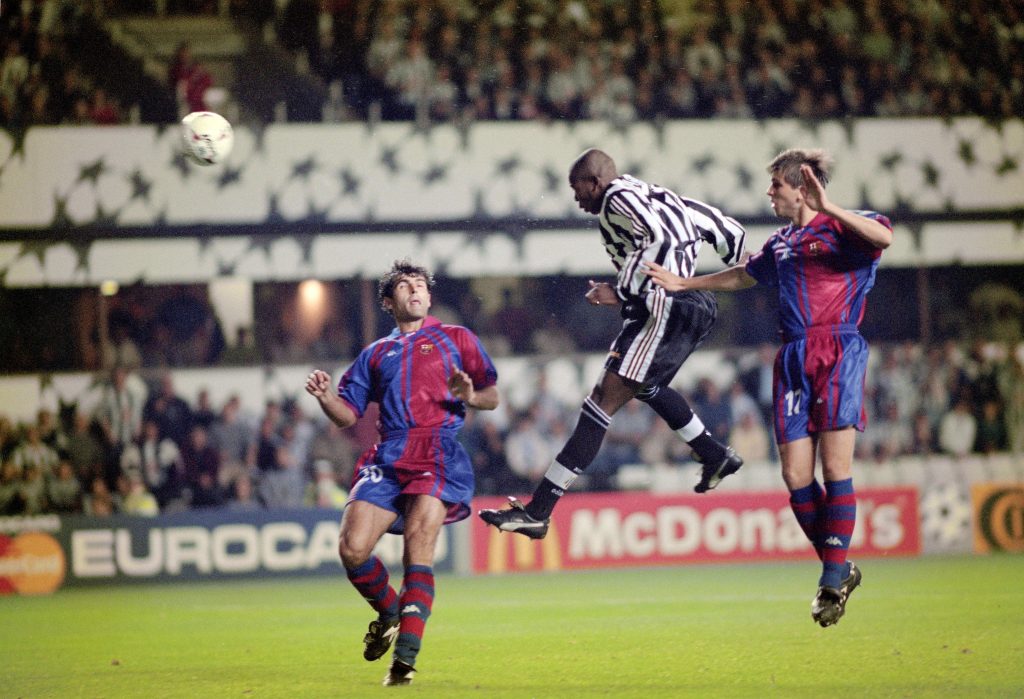 Former Newcastle United striker Faustino Asprilla has revealed on Twitter that he would love to return to Saint James’ Park in a coaching capacity as the strikers’ trainer once the imminent takeover goes through.

Would be happy to be the striker trainer for the new owners of @NUFC pic.twitter.com/YkxFEEODLT

Mike Ashley’s 13-year tenure as owner of the Magpies is nearing its end with Saudi Arabia’s Public Investment Fund set to get a £300 million takeover over the line, and a squad overhaul is expected once that is done.

Head coach Steve Bruce and his backroom staff could pave way for a new managerial team when the new owners come in, and Asprilla would love to be part of the new set-up.

The Colombian spent two years at Newcastle between 1996 and 1998, scoring nine goals in 48 Premier League appearances and nine goals in 11 European matches, with his hat-trick against Barcelona the most memorable.

While Asprilla wasn’t the most prolific of goalscorers, he was a quick, agile and skillful player known for his flair, creativity, power and pace.

He could also create chances and score spectacular goals, and Newcastle strikers could do with those qualities.

A lot of the Toons fans would love to see him return in a coaching capacity, and here is how some of them have reacted to his proposal on Twitter:

Would be the dream

We’d love to see you back

a returning maverick would be a sensational move

You could help Joelington! He needs it!

I literally came onto your page to suggest something similar. Imagine Asprilla, Shearer, solano, dabizas all returning in some sort of coaching roles with big Rafa Benitez the top dog 🔥🔥🔥

Would love that dude.