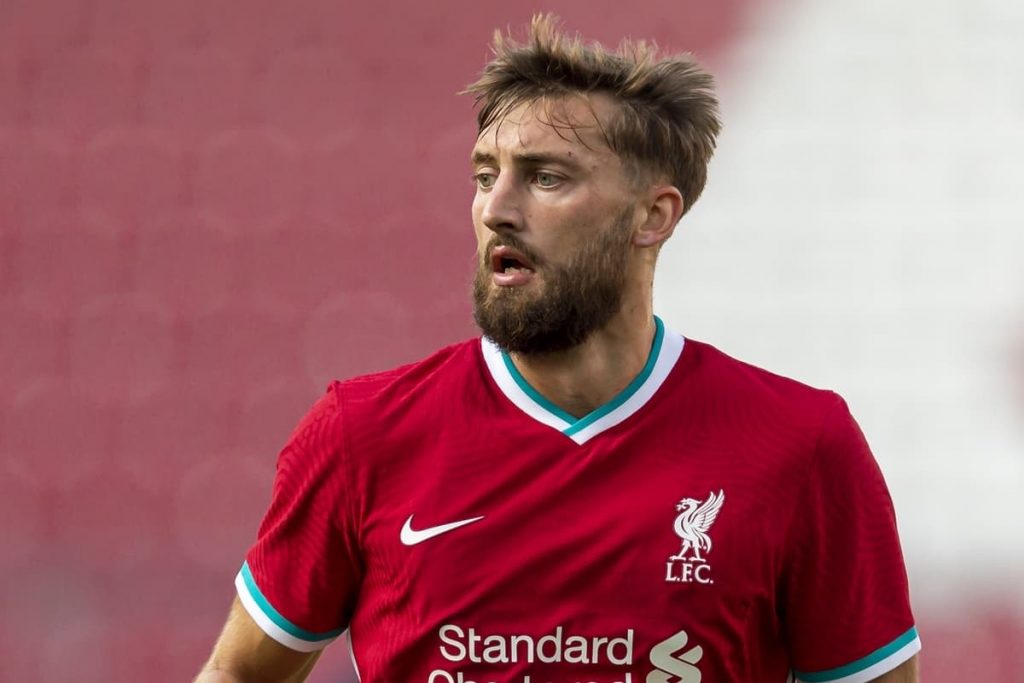 According to Daily Mail, Steve Bruce is keen on improving his back four and is set to bid for the 24-year-old who did a reasonably good job for the Reds this past season.

The report further states that Newcastle will have to offer around £10 million to sign Phillips. Burnley are also keen on the player.

The Reds had an injury crisis last season with Virgil van Dijk, Joe Gomez and Joel Matip all sidelined for a lengthy period. Phillips and Rhys Williams had to step in as replacements.

Phillips made 17 appearances in the Premier League and helped his side keep seven clean sheets.

SL View: Phillips must leave the Reds to play regularly

Phillips could prove to be a good addition to Bruce’ defensive unit for the right price.

He is a no-nonsense defender who has shown that he has the quality to thrive in the Premier League for a team that plays to his strengths.

Liverpool signed Ibrahima Konate from RB Leipzig earlier this summer, and Phillips is unlikely to get regular game time next year.

He is 24 and has plenty of room for development. A move to Newcastle could be ideal if the Magpies give him a first-team role.

Read: Newcastle keen on a move for Championship midfielder.